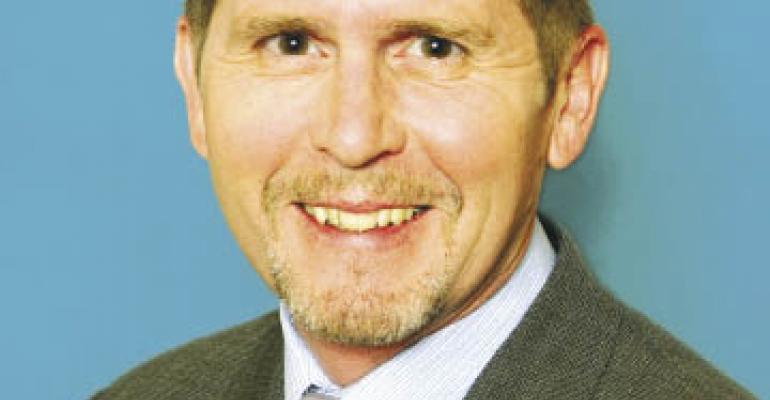 The Great Recession, which reduced U.S. restaurant visits by as much as 2 billion year over year, will have a long-lasting impact on the industry.

Warren Solochek, vice president of NPD Group, the Chicago-based market research firm, said, “Although we are starting to see some growth again, nobody should have an expectation that the kind of growth we see in dollars is going to be similar to what we saw back to 2004 and 2005 and perhaps 2006.”

Solochek, speaking during a recent Morgan Stanley-sponsored webinar entitled “The Restaurateurs’ Dilemma: How Chains Will Keep Traffic Growing in 2011,” said some aspects of the industry have changed for a long time, if not for good. He said the traditional heaviest users have pulled back, expansion is no longer aimed domestically but abroad, and major chains now hold a big lead over independent operators.

“We’re seeing a lot of chains pull back on their expansion plans, at least in the States,” he explained. “There are a lot of companies that we do work with who are planning to expand, but more outside of the U.S. [where the market is more mature], and they are starting to gear up for expansion into more emerging markets.”

The recession also saw a significant cutback by the heaviest industry users — those between the ages of 18 and 34.

Even if traffic increases in 2011, Solochek said, “we’re only going to be back, in terms of total industry visits, to where we were in 2005. Essentially, we have lost 2 billion visits year over year due to the recession.”

Historically, he said, the industry has found that the longer the duration of economic difficulty, the longer it takes to recover.

“The recession has had a negative impact on the industry for at least eight quarters, and it has been really deep,” Solochek said. “The expectation is that it’s going to take us a really long time to get back to where we were in the middle part of this decade.”