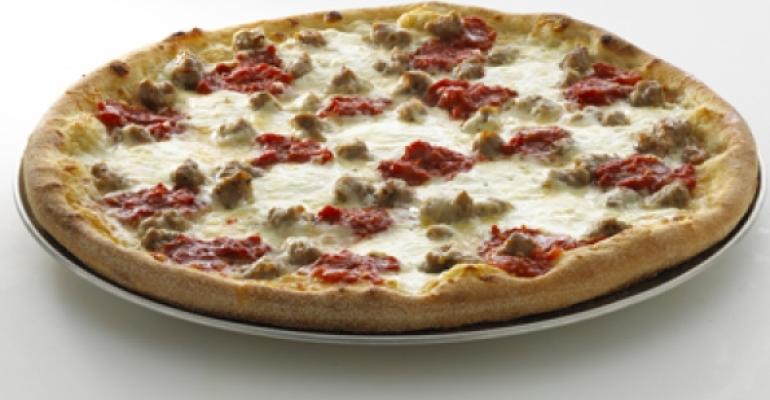 Prompted by widespread dissatisfaction with the federal menu labeling regulations that were passed in 2010 as a part of the sweeping health care reform package, a coalition of major pizza chains have banded together to form The American Pizza Community.

The association, which represents about 20,000 locations across the country, was established to raise the profile of pizza operators with lawmakers and others, and to advocate for programs that will enable the segment to grow and continue to create jobs.

“We are an entrepreneurial industry that provides a fresh, wholesome and customizable product,” she continued. “The American Pizza Community is launching to tell that story and to set the stage for continued success in the years ahead.”

The group is planning to kick off its efforts in June by visiting with members of Congress and their staffs in Washington, D.C. “The first step is to make legislators understand what our industry means to the American economy,” Liddle said. “We want them to know who we are, what we do and whom we touch. We want to tell them as they think about legislation, try to keep us in mind and help us to grow.”

Lobbying also could play a bigger role for the association in the future, she said.

General discontent with national menu labeling regulations helped to galvanize pizza operators to form their own organization, Liddle said. Major pizza brands earlier had agreed to support national menu labeling regulations in an initial iteration of the bill — the Labeling Education and Nutrition, or LEAN Act — which would have provided them with more flexibility concerning the posting of nutritional data.

“We said let us do it online or in a brochure in the store — we’re fine with that. We’re already doing it,” Liddle said. “But it’s too hard for us to do menu boards. The menu is too variable. If you do the calculations, you’ll find there are 34 million ways to prepare a pizza.”

Nevertheless, the final measure — called the Menu Education and Labeling, or MEAL, Act — required that all information be posted on menus and menu boards.

“We intend to push for more flexibility in the law,” Liddle said, adding that once the association is up and running, it will continue to grow. “I feel confident that once we gain some traction, we will attract more members,” she said.