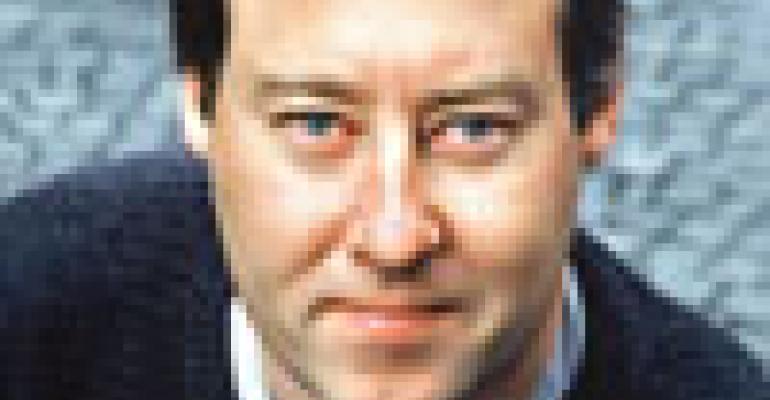 Having Words with Stewart O’Nan Author, “Last Night At The Red Lobster”

Stewart O’Nan, a novelist who specializes in working-class despair, hope and endurance, is attracting high critical praise for “Last Night at the Red Lobster.” The sad comic tale deals with one Manny DeLeon, a Red Lobster general manager who is conflicted by love, career and commitment to both, as he oversees a temperamental, culturally diverse staff of characters and serves a mixed bag of guests during the last 12 hours of a business he considered his own until corporate bosses order the place shut for chronically weak sales. Even horror master Stephen King called the book in a jacket blurb, “a deeply moving novel about how we work, how we live and how we get to the next day with our spirits intact.”

Where did you get the idea for the book?

A small free paper from the next town over from here told of some regulars going to the local Red Lobster one Sunday for brunch after church and discovering the front doors were locked. A sign informed them the place had been shut down. I thought then about how restaurants become their own little worlds, for both diners and staff. But I wondered, who would miss it the most when it closed?

How’d you learn all those operational details for the book?

Once I’d chosen Manny as my narrating character, I knew everything would have to filter through him and I’d have to get a grasp of what a manager actually does. Far more helpful than any of the stuff I found online—even more helpful that the official corporate stuff [O’Nan bought a Red Lobster operating manual on eBay], which was dry and procedural, and the employees’ blogs, which were opinionated—was talking to staff and managers about their jobs.

You bring humor and pathos to the costly topic of restaurant slips and falls in one scene. Did you know slipping and falling is the No. 1 cause of employee injury in foodservice prior to writing that scene?

I myself witnessed falls in kitchens and was always wary of wet floors around the dishwasher.

Iwas struck by the truth in your narrative when you wrote: “A kitchen is about pacing, everyone meshing at the same speed. The hardest thing is starting from zero.”

I suppose it just made sense to me as I was trying to feel what Manny was feeling at that moment, because, at that moment, they’ve lost momentum and he feels it’s his job to get things back on track.

Is it true Red Lobster managers cannot check out and leave the units by themselves?

That’s what the employees told me.

Have you heard from anybody at the company?

Haven’t heard from anyone at Red Lobster. Don’t know if that’s good or bad.

But while the corporation plays Scrooge in one sense, I hope the folks at Darden see my taking the place seriously as a tribute rather than an attack. Manny thinks of the place at one point as “warm and welcoming, a place anyone would want to go to.”