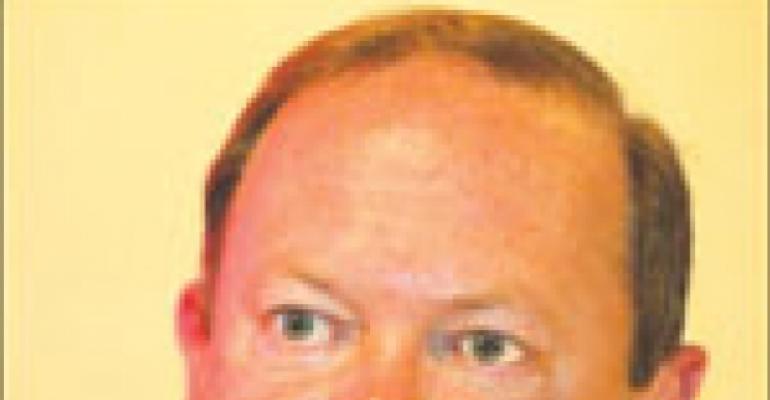 It’s difficult to summarize the scope of Alan Parker’s contributions to British hospitality. Since starting at his family’s restaurant, he has charted a path that has made him one of the industry’s most respected members. In 2004, Parker assumed his current position as chief executive of Whitbread PLC, Britain’s leading hospitality company. Whitbread focuses on three divisions: budget hotels—Premier Travel Inn; restaurants—400 outlets, including Brewers, Fayre and Beefeater; and coffee shops—the 500-unit Costa Coffee. He has since overseen a 50-percent increase in Whitbread’s market capitalization, to over $6.5 billion.

What were the core changes that took Whitbread from being “a conglomerate structure of underperforming businesses” to being “a focused hospitality company”?

We remodeled Beefeater, spending $90 million updating the properties. We’re in the process of re-launching and already [are] seeing a 25-percent sales uplift. Beefeater is, in terms of awareness, the leading British restaurant chain in the country. Costa’s doing fantastically in foodservice. By the end of our financial year, we’ll have opened our 1,000th unit. In foodservice, changes also involved exiting $3.5 billion of nonowned brands: a joint venture with Pizza Hut UK and T.G.I. Friday’s. We also disposed of our German restaurant chain, Maredo, and 239 stand-alone U.K. pub sites.

One of your primary missions at Whitbread is to further the growth of Costa Coffee. How?

We’re opening new units in China, India and across the Middle East this year, as well as another 200 in the U.K.

How are you seeking to competitively position Costa?

We roast our own coffee and have a strong, sexy Italian image. We’re really cultivating the Italian connection in association with our brand. We’re also developing Costa’s profile in social responsibility. We’ve just launched The Costa Foundation, which is building schools and the supporting infrastructure, everything around the schools, in the coffee-growing districts of Colombia, Uganda and Ethiopia. We just started this year, but some schools have already opened.

Are you making other changes?

We’re turning Whitbread into a worldwide hospitality company, from its strong base in the U.K. to key selective markets overseas. The developing world is particularly attractive: India, China, where we have joint ventures, and Russia, where we are negotiating at the moment.

How has the current real estate crisis affected your business?

Positively. We have a strong balance sheet, with money available for selected acquisitions. Private equity is lying low at the moment, so trade buyers like us can take advantage of a much less competitive acquisition market, compared to the first six months of this year.

I’m a great fan of the American foodservice industry and have much respect for the leading operators. I visit regularly to study the trends. Also, Whitbread is slightly older than the U.S. It was created in 1742. But the best is yet to come.