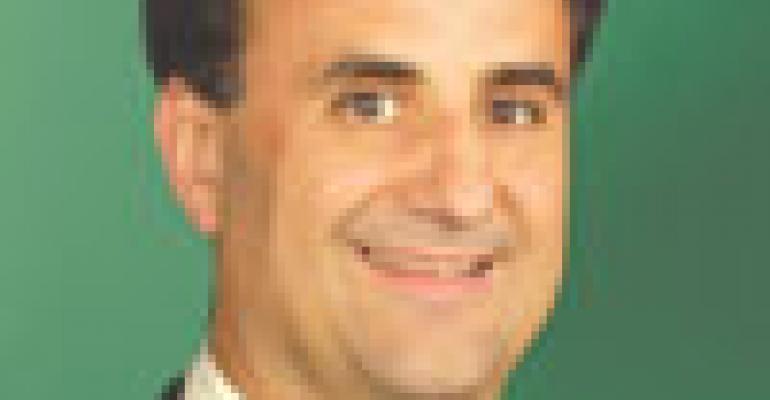 Do your homework before you convert

Afew years ago, Buffalo Wild Wings executives would scout a new market, only to find rival Don Pablo’s already had snatched up the best real estate.

The economy’s free fall, however, has scotched many chains’ expansion plans and led to a glut of real estate available for conversion. With a small group of other midsize players that includes Beef ‘O’ Brady’s, Red Robin and Chipotle Mexican Grill, Buffalo Wild Wings has jumped in.

“Don Pablo’s grew much sooner than we did—now we’re in some of those locations,” says Matt Brokl, vice president and associate general counsel at Buffalo Wild Wings.

Red Robin, Beef ‘O’ Brady’s and Buffalo Wild Wings all say they are adding a combined total of at most 58 locations in 2009, with a heavy emphasis on conversions. But even assuming a few dozen units from other players, such limited growth does little to offset an overall frozen market as 2009 dawns.

“Leasing in the fourth quarter of 2008 and the beginning of 2009 is as dead as I’ve seen it in my 15 years in the business,” says Tom Mullaney of Roseville, Calif.-based real estate and financial restructuring firm Huntley, Mullaney & Spargo. “There’s very little talk, and what little talk is out there leads to no action.”

With more restaurant closures expected and no sign of a bottom in the recession, operators and experts advise that operators proceed cautiously on conversion opportunities when cash might be needed for operations.

Still, companies with the ability to finance deals are finding conversions can shave 30 percent to 60 percent off the cost of opening a new unit. Beef ‘O’ Brady’s, for example, estimates conversions cost just $200,000 versus $500,000 for a new unit, and plans about half of an expected 25 new locations this year will be conversions. But to limit risk in a rough economy, the firm is focusing on small markets with minimal competition.

Here are some suggestions of what to look for and what to avoid when considering taking over another operator’s space:

Make sure the location is a good fit for your concept, both in terms of visibility and accessibility. Are both your restaurant and the previous tenant destination locations? Or will your impulse-driven business suffer in a space customers have to work hard to find?