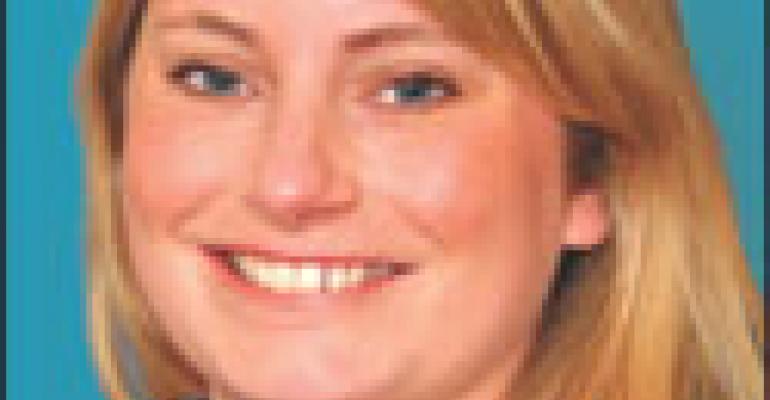 At the dawn of a challenging new year, resolve to go after the youth market

According to the latest Goldman Sachs biannual consumer survey, the majority of respondents are promising to spend less dining out at least through the first half of the new year. This marks the fifth consecutive time consumers surveyed for this study have forecast a more frugal spending outlook.

When asked to describe the current state of the U.S. economy, nearly 40 percent of the respondents in the December 2007 survey answered “more concerned and more pessimistic,” up from about 32 percent in June 2007 and up from a bit more than 30 percent in December 2006.

We all know this by now—it’s rough out there—we get it. Even Goldman Sachs analyst Steven Kron says that these results are not “overly surprising,” although they are “noticeably more negative.” So is there anything new for this New Year?

Well, consumers in the younger age group of 18 to 34 years old are trending in the opposite direction when it comes to spending.

According to the Goldman Sachs survey, which comprises 1,522 U.S. respondents, of all the consumer groups that said they increased restaurant patronage, those between the ages of 18 and 34 years old were at the top of the list, with nearly 15 percent visiting quick-service chains more and a bit more than 25 percent frequenting casual-dining brands more. In addition, that age group was the only consumer sector that said in this latest survey that they planned to increase discretionary spending in greater numbers than in the June 2007 survey.

Restaurant industry resolution No. 1: Target the teen or Generation Y market. This younger age group also will be the most likely tastetesters for new drink offerings promised from chains like McDonald’s, Starbucks, Wendy’s and the Yum! concepts. When asked if new drink options like mochas, smoothies or energy drinks would cause increased visits to a chain offering these items, the 18- to 34-year-old respondents answered with a resounding “yes,” at more than 25 percent.