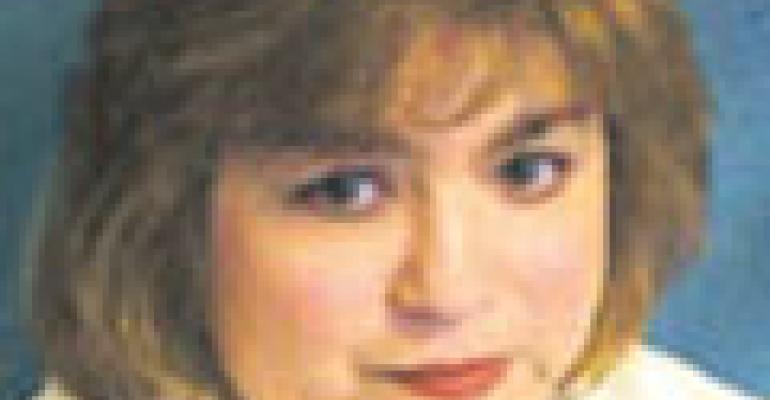 Generally, the holidays are a happy time. But these days, with the financial crisis churning and burning the economy, celebrating is not exactly top of mind for anyone.

So it’s not surprising that a number of firms have either cancelled or downsized their party plans. A recent study conducted by Battalia Winston Amrop, a New York-based executive search firm, found that about 81 percent of businesses this year would hold some type of holiday shindig for their employees. That figure is the lowest percentage recorded in the 20 years the survey has been conducted, even lower than those recorded during the recessions in 1991 and 2001.

Still, there are some in the restaurant industry who are trying to come up with innovative ways to save their holiday party seasons and inject some juice into their bottom lines.

Neumark, the chief executive of Great Performances in New York, the upscale catering firm and on-site provider for such acclaimed New York venues as the Asia Society, Jazz at Lincoln Center and the Plaza Hotel, has come up with an intriguing idea that could become the model for a whole new type of holiday celebration in years to come. Liz and Delaware North Cos., who have partnered together to provide foodservice management at the Plaza, developed “Taste of the Holidays,” a communal lunch program that will allow various, downsized groups of revelers to band together Dec. 11 in the hotel’s grand ballroom to celebrate as a larger party. It’s a way, she said, to allow people to still celebrate at a more affordable price point.

“Really, it’s an old-fashioned notion of creating community within a landmark community,” Neumark said. “I don’t think it’s done here, but I know in London, taking a table as one of many in a special event around holiday time is something that’s been done for years.”

The luncheon, which features a 45-minute cocktail reception preceding the three-course main event, is $150 per-person or $1,200 per table of 10.The menu is composed of all local items and includes accompanying wines.

“I would argue that getting together around food and beverage is an essential part of employee retention,” Neumark said. “It’s a coming together with people.”

She may well have a point there. After all, celebrating the good in life can never be bad.

I, for one, will be very happy this year to raise a glass and honor the contributions of my esteemed colleagues as well as the invaluable contributions that members of the foodservice industry have made.

Here’s hoping for better times ahead for all of us.