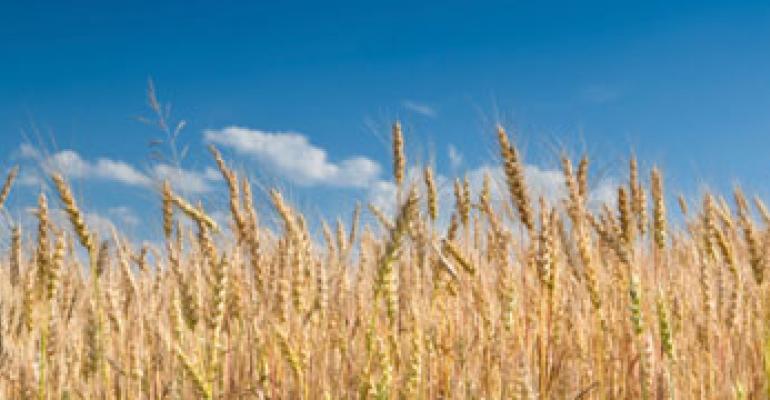 The price of wheat futures spiked to their highest levels in two years earlier this month and prices for raw coffee beans began to rise last month, moving the restaurant industry’s commodity environment to center stage.

Commodity pricing has been mostly beneficial for restaurants for the past year and a half, especially compared with the soaring prices experienced in 2008, when profit margins were hit hard from inflated costs just as industry sales started to decline. In 2009, and so far this year, favorable year-to-year commodity comparisons – with a few exceptions in beef and chicken wing prices – have helped drive profits and maintain margins. Even during the most recent earnings season, restaurant companies have noted a favorable commodity environment for helping to maintain margins in 2010.

But the spike in wheat futures – mainly sparked by a drought in Russia that led the country to announce a halt in exports through November – ignited a look at wheat costs, and commodity costs in general, among industry analysts.

“As we move into [the second half of 2010], operators will likely be opportunistic as they look to lock-up their remaining 2011 commodity needs,” John Glass, a restaurant securities analyst at Morgan Stanley said this month in a research note. “Although timing of contracts will be a critical factor in managing cost inflation next year, we believe the industry will experience modest food inflation, which may pose a challenge to more discount-oriented brands.”

The Morgan Stanley Restaurant Commodity Index was up 10.2 percent this year through July, according to the New York-based investment bank. The index booked a favorable 15-percent decline in 2009. The Morgan Stanley Restaurant Commodity Index is a weighted basket of goods designed to track the average food inputs of the restaurants covered by the bank. The largest weighted components include boneless chicken breasts, corn, ground beef, tomatoes, wheat and block cheese.

Most analysts said the largest companies at risk from increased wheat prices, which is the most immediate concern because of upped futures prices, include Panera Bread Co., Papa John’s International Inc. and Einstein Noah Restaurant Group Inc. Most restaurant companies, however, should be protected through buying strategies that included hedging or locking down a set price for the long term, the analysts noted.

Glass noted that, as a general rule of thumb, every $1 move in a bushel of wheat translates into between 6 cents and 7 cents per share in annual earnings at Panera. He noted that the recent run up in wheat prices should not affect the bakery-café operator in 2010 or 2011, however, as the company has contracted most if its needs below current spot prices.

Bruegger’s Bagels chief executive, Jim Greco, spoke with CNBC’s Squawk Box last week about the run up in wheat costs and what it can mean to restaurants.