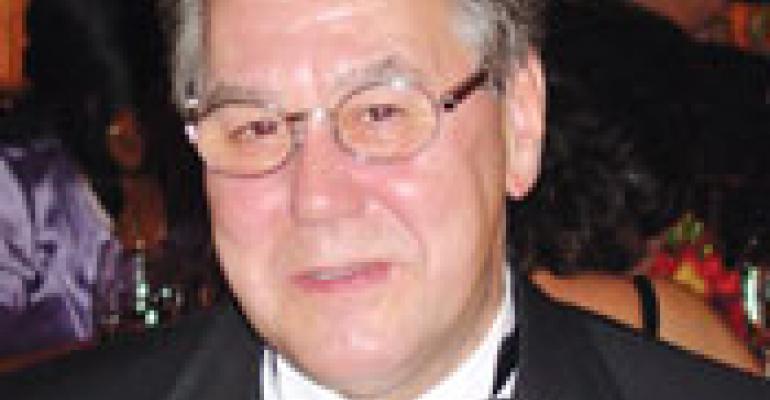 Bailey back in the on-site game with 3 acquisitions

The acquired companies will operate as holdings of a newly created company called TrustHouse Services Group. TSG is based in Charlotte, which is also where Compass is based.

Bailey is serving as chairman and chief executive of TSG. However, he said that each of the three constituent companies will continue to be led by their current presidents: Wayne Burke at Aladdin, Jim Hecker at Fitz-Vogt and Richard Liebman at AmeriServe.

“Our intention is to grow this business into a middle market player,” said Bailey, who retired from Compass in 2006 after building the company into a contract-feeding giant through acquisitions. “There certainly is a gap in the market — you’ve got the three big boys and then there’s quite a substantial gap before you get to the other players.”

The three major players cited by Bailey include his former employer Compass, along with Aramark Corp. and Sodexo USA.

Bailey said TSG's three acquired firms would continue to focus on the health care and education fields. “These sectors are the fastest-growing foodservice markets with the lowest contractor penetration and are among the most recession resilient," he said. "I’d like to think that through a series of acquisitions and organic growth we can take this company to half a billion in sales over the next five or six years.”

After retiring from Compass, Bailey lived in Switzerland for two years before returning to the United State in January.

“I’ve been out of the business for 18 months now and the bottom line is I’ve been bored ever since, so here we go again,” he said.