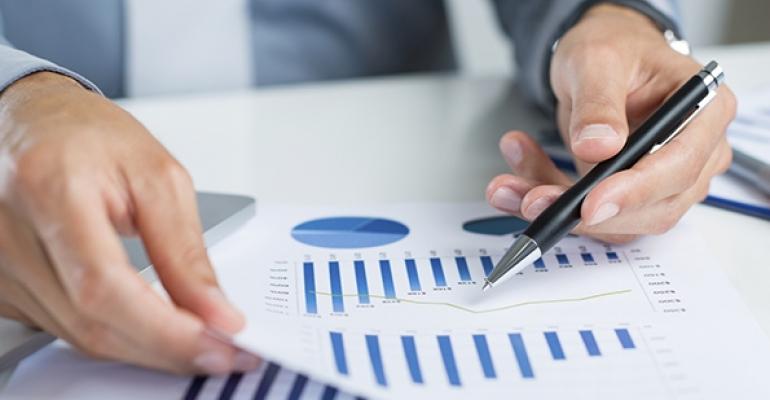 More than half of franchisees struggle to make a decent living, and nearly two-thirds wouldn’t recommend investing in their franchise system, according to a new survey sponsored by a coalition of unions pushing to reform the franchise business model.

In addition, 42 percent of franchisees surveyed were dissatisfied with their franchise system.

The survey was conducted for the coalition Change to Win by FranchiseGrade.com, which surveyed more than 1,100 operators over a one-month period in February and March.

“The results of the poll highlight the need for legislation to reform our industry,” Keith Miller, chairman of the Coalition of Franchisee Associations and the owner of three Subway units, said in a statement. “CFA has been active in legislation to protect the independent contractor status of franchisees. Franchisees, as a class, are the largest investor in franchising, and as such should be treated as co-investors in their respective brands.”

Change to Win is a coalition of unions pushing for higher wages and working conditions in various industries. It includes the Service Employees International Union, which is lending its weight to legislation in California that would provide franchisees with stronger protections against terminations and non-renewals by franchisors.

The union has started a website, WeAreMainSt.org, to deepen its ties with franchisees and to pursue industry reforms.

The survey comes amid a growing activist push against franchises and franchised restaurant chains. The SEIU, for instance, is supporting an effort to unionize restaurant workers and raise their hourly wages to $15. It also comes as the National Labor Relations Board seeks to classify McDonald’s Corp. as a “joint employer” of its employees’ workers.

The International Franchise Association, which has been fighting many of these efforts, took issue with the survey results and questioned their validity and motivations.

The IFA also noted that renewal rates for franchisees exceed 90 percent, a historical high. And it argued that the franchise business has been growing at a faster rate than the overall economy.

“The SEIU is so desperate to lend credibility in its fledgling effort to convince government officials to help it unionize franchisee workers that it has ginned up a report that grossly misrepresents attitudes toward franchising,” IFA CEO Steve Caldeira said in a statement. “In truth, multiple surveys have showed that growth among franchise businesses outpaces the overall growth of the U.S. economy. That wouldn’t be the case if franchisees were as dissatisfied as the SEIU would like the public to believe.”

Caldeira charged the SEIU with “cherry-picking its statistics and examples for a self-serving purpose” and said the union wanted to “destroy the time-tested franchise model of doing business.” He noted that the union has spent $18.5 million to fund its campaign.

The survey was heavily weighted toward California, with 489 of the 1,122 respondents coming from that state. More than two-thirds of the franchisees in the survey were male, two-thirds owned just a single location and 63 percent had never owned a business before getting involved in franchising.

The survey takes strong aim at the ability of franchisors to terminate franchisees, a key element of the California legislation known as the California Small Business Investment Protection Act.

According to the survey, 46 percent of respondents said there could be “negative consequences” to participating in a franchisee association.

Seventy-six percent of franchisees indicated that they pledged their home, retirement savings or other personal assets to secure the business — meaning those assets would be lost in a termination. But only 6 percent of operators in the survey received a termination notice, and 6 percent received a non-renewal notice.

Correction: May 1, 2015  An earlier version of this story misstated the name of FranchiseGrade.com.