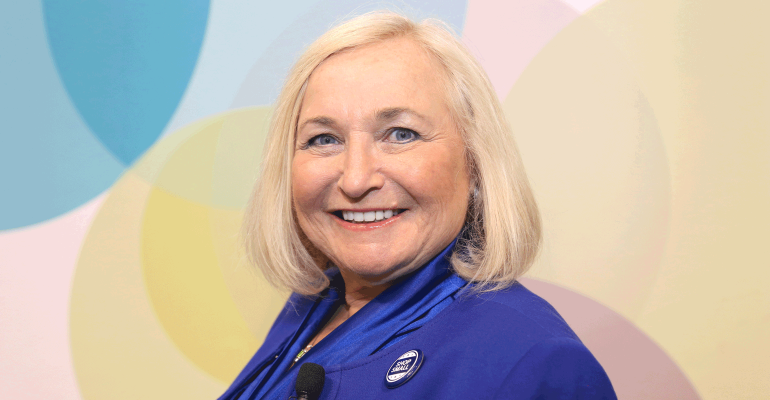 Survey: As operator revenue grows, so do expansion plans

More than half of restaurant operators and managers, 54 percent, said their revenue is up over where it was a year ago. And 72 percent said they expect revenue to increase over the next year.

Nearly two-thirds of operators plan to spend on technology investments over the next 12 months, and will spend $4,200 on average.

The survey suggests that the broader restaurant industry is in strong shape and filled with optimistic owners — despite concerns about sales trends.

“It’s a good time to be in this business,” said Rhonda Abrams, a small business advocate who discussed the survey results while giving advice to independent operators on how to compete with chain restaurants, during an American Express presentation last month at the NRA show in Chicago. “You are well poised for growth.”

American Express surveyed 488 owners, managers, directors and CEOs of independently owned restaurants in late April. The company also surveyed more than 1,000 consumers to get an idea of what makes them tick.

So the survey covers a wide range of issues, both for customers and the restaurants themselves. Here are some notable results:

“People want to eat at home or in the office or in a park,” Abrams said. “Millennials like their food to go.”

To be sure, more than half of consumers prefer dining out, while only 29 percent prefer takeout and only 12 percent prefer delivery from a delivery service. And Abrams noted that many Millennials like delivery because they have families and don’t have the time to prepare the food.

And 58 percent recently used an ordering and delivery service like Grubhub, compared to 35 percent of Generation Xers and 21 percent of Baby Boomers.

Go local. Consumers like local ingredients. More than half, 56 percent, said it’s important for restaurants to use locally sourced ingredients.

By comparison, 44 percent of restaurants currently used locally sourced ingredients, but another 39 percent are planning to do so.

“While you may not be embracing it yet,” Abrams said, “your customers sure are.”