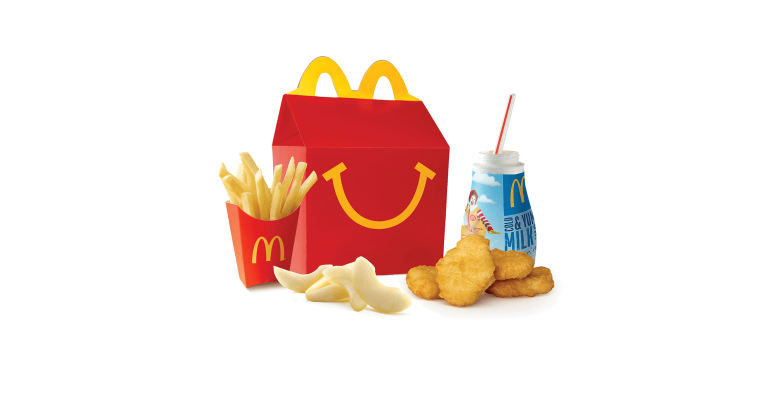 Report: Half of McDonald’s Happy Meal customers pass on soda

McDonald’s is on track to meet its goal of increasing customer access to fruit, vegetables, low-fat dairy and water, especially among Happy Meal consumers, in 20 global markets, according to an independent progress report released Tuesday by the company.

In 2013, McDonald’s developed five “balance lifestyle” goals for 2020 in partnership with the not-for-profit Alliance for a Healthier Generation. Two of the commitments included providing customers a choice of a side salad, fruit or vegetable as a substitute for French fries in value meals and promoting only bottled water, milk or juice choices for Happy Meals.

The independent progress report was conducted by Keybridge, a public policy economic consulting firm based in Washington, D.C. The company found that a majority of McDonald’s 20 major markets, including the United States, have met the 2013 commitments two years ahead of schedule. The remaining markets are on track to meet them by the 2020 deadline.

A key milestone from the report: As of September 2018, 48% of Happy Meal customers in the 20 global markets ordered milk, water or juice as their beverage choice compared to 36% as of September 2013.

While soda remains a Happy Meal option, the brand removed carbonated drinks as a choice on menu boards in 2013. That “out of sight, out of mind” move has worked to shift orders to healthier choices, Julia Braun, head of global nutrition at McDonald's Corp., said in a phone interview Monday with Nation’s Restaurant News.

In the U.S., the pivot was even greater.  Consumers ordering milk, water or juice increased from 37% in 2013 to 52% in 2018, the report stated. That has translated to McDonald’s domestic restaurants serving more than 3.4 billion fruit, low-fat dairy and water items in Happy Meals since 2013. 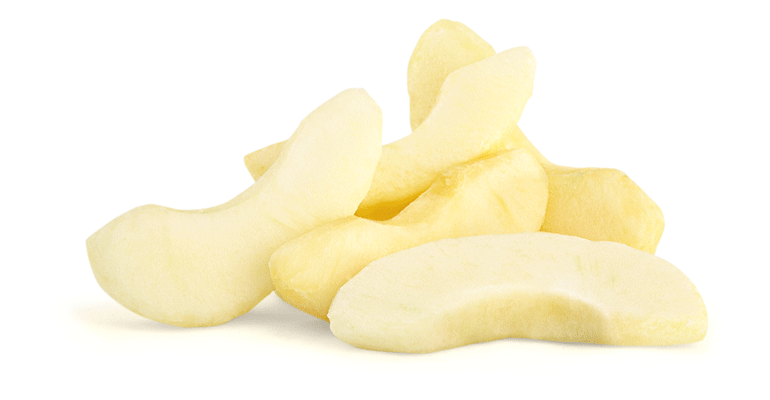 Other milestones include: McDonald’s has served more than 6.4 billion fruit, vegetable, low-fat dairy and water items in Happy Meals since September 2013 in the 20 global markets.

“We’re making real progress offering and promoting balanced choices in Happy Meals around the world,” Braun said in a statement. “This work measures and demonstrates the positive impact we’re having as we build a better McDonald’s and use our scale as a force for good.”

Kathy Higgins, CEO for the Alliance for a Healthier Generation, said working with McDonald’s to change “the systems and environments that impact the health of children” is transformational and can have a positive influence on other companies with similar scale.