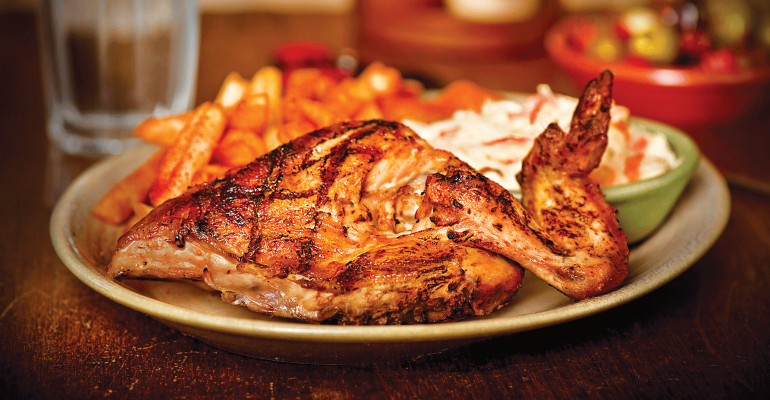 Future of Food: Diners will expect an influx of ‘new’

That’s a lot of sisig and nkatenkwan.

Sisig is a Filipino dish of braised, sizzling pork, and nkatenkwan is a chicken-and-peanut stew from Ghana, in West Africa. They represent cuisines that we don’t often see in the U.S., but that may become more popular as adventurous consumers seek new flavors — and prove to their Instagram followers that they tried something before any of their friends.

Many trend watchers have cited Philippine cuisine, driven by chefs like James Beard Award nominee Tom Cunanan of Bad Saint, a Filipino restaurant in Washington, D.C., as well as celebrity chef and Filipino-American Dale Talde. The cuisine is rich, acidic and increasingly trendy among younger diners in California, the Northeast and Mid-Atlantic.

African food has been on the NRA’s “What’s Hot” list for the past couple of years. Based on a survey of chefs who are members of the American Culinary Federation, the robust cuisines of countries such as Senegal, Ghana, Ethiopia and South Africa are still rarely seen outside of ethnic enclaves, although the Animal Kingdom Lodge at Walt Disney World in Orlando, Fla., maintains three restaurants offering African-influenced dishes.

Nonetheless, the rich, spicy stews of sub-Saharan Africa and the cured meats of South Africa, as well as many gluten-free starches made from ancient grains, could well find a place with diners looking for the next cool thing.