Flavor of the week: Queso Fresco, the classic Mexican cheese 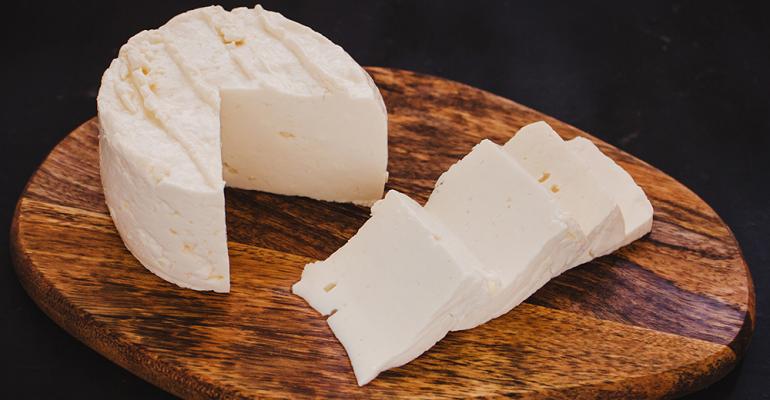 A classic Mexican cheese, queso fresco (which translates to “fresh cheese”) is a mild, soft, and slightly tangy white cheese that’s a staple in many Mexican kitchens. It’s easily crumbled and often used on top of dishes such as enchiladas and tacos. Queso Fresco is similar to cotija cheese, but it isn’t as salty, instead imparting a light, milky flavor.

Given its status as a staple, queso fresco has fairly high consumer awareness, particularly among Hispanic consumers. It has also been growing in use outside of traditional Mexican restaurant applications, such as salads.

Market research firm Datassential reports that 63% of the population knows queso fresco but only 48% have tried it.

Click through the gallery to learn more about this flavor of the week and see how one restaurant is using queso fresco on its menu.