Rita’s Italian Ice was founded in 1984 by former Philadelphia firefighter Bob Tumolo, who purchased the water ice recipe from an elderly neighbor. Tumolo altered the recipe to include real fruit and enhance the flavors before opening his first unit. In 1989, the Tumolo family began to franchise the chain after having opened a second unit in 1987.

The current CEO of Rita’s Italian Ice is Linda Chadwick. She took over the role in 2017 when Argosy and MTN took over the controlling stake.

Number of US Locations: 525 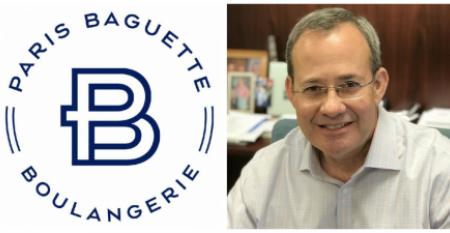 Subway: No record of Jared Fogle complaint
Aug 31, 2015
Chain says it has no record of a franchisee complaint to an ad executive

Rita’s substitutes for frozen custard amid egg shortage
Jul 09, 2015
The frozen-treat chain will serve soft-serve ice cream until it can secure an egg supply