Charley’s Philly Steaks, originally named Charley’s Steaks, is a quick-service cheesesteak restaurant that started on The Ohio State University’s campus in 1986. Founder Charley Shin convinced his mother to sell her own restaurant and invest in his after discovering Philly cheesesteaks on a family trip to New York City.

The 450-square-foot shop made Philly-style cheesesteaks in front of customers with the grill facing them, a trademark of Charley’s Philly Steaks franchised units across the country.

Number of US Locations: 558 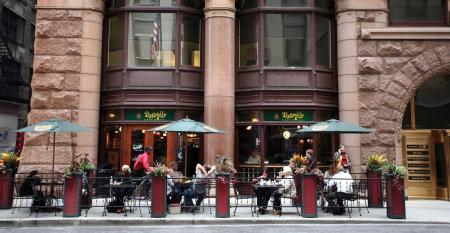