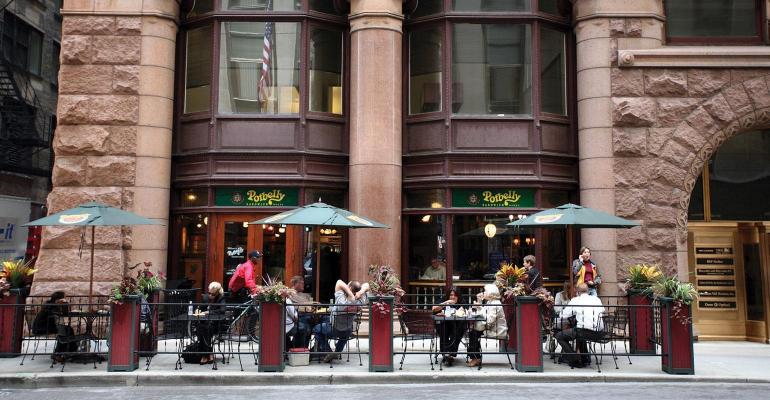 Potbelly Sandwich Shop, which closed over 100 units during the coronavirus pandemic, has named a new CEO for its turnaround.
News>Fast Casual

Wright is a 30-year industry veteran who most recently served as executive vice president and COO of The Wendy’s Company. He ran operations for more than 6,000 company and franchise restaurants in the U.S. and Canada.  Prior to Wendy's, he has held various corporate roles at Charley’s Philly Steaks, Checker’s Drive-In Restaurants, Inc., and Domino’s Pizza, Inc.

"We are thrilled to welcome a new leader with extensive restaurant operating experience," Joe Boehm, Potbelly’s lead director said in a statement. "Bob’s ability to quickly identify and leverage brand strengths, as well as his substantial operations expertise, make him uniquely equipped to lead Potbelly during this critical time for our Company.  He drove dramatic improvement in guest satisfaction at Wendy’s, and Potbelly will greatly benefit from his vision, leadership, and drive to successfully transform our business."

Potbelly plans to tap into Wright's experinece with refranchising. At Wendy's he transition 1,100 company restaurants to franchise ownership.

"We expect to leverage this experience as we return to system growth," Boehm stated.