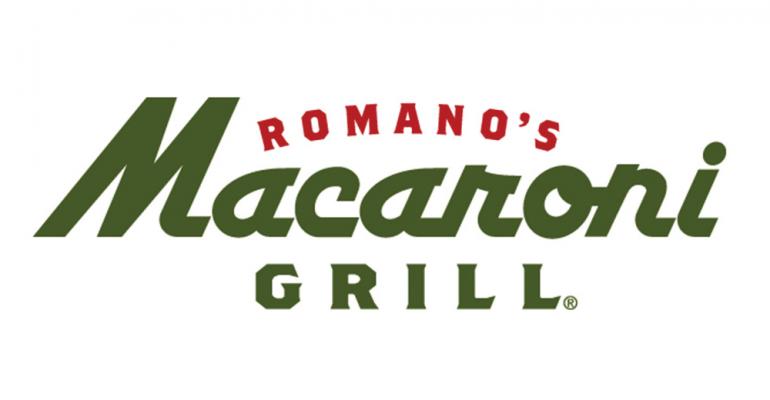 The sad decline of Macaroni Grill

Blog: Problems have plagued the chain's many owners in a decade-long flameout that ended up in bankruptcy court

The decline of Romano’s Macaroni Grill has been so spectacular it sent two companies into bankruptcy protection.

The story of Mac Grill is in many respects the story of the decline in casual dining. For years, the Italian chain had been a popular concept, sort of a next generation Olive Garden.

But, with sales weakening, then-owner Brinker International put it on the market. In August of 2008 it had a deal to sell 80 percent of the chain to Golden Gate Capital for $131.5 million. Mac Grill had about 230 locations at the time.

Shortly thereafter, Lehman Brothers collapsed, the U.S. economy collapsed with it, and for a time so did the restaurant business and the sale. Ultimately, Golden Gate bought 80 percent of Mac Grill for a renegotiated price of $88 million.

Golden Gate and Brinker unloaded the chain five years later, in 2013, selling it to Ignite Restaurant Group for $55 million. The private equity firm, for what it’s worth, profited off the deal despite the decline in price.

Those two years would prove devastating for Ignite. The company took its eye off Joe’s during that period to focus on Mac Grill. Same-store sales at its flagship concept turned sharply south and this year Ignite filed for bankruptcy protection and ended up selling its chains to Landry’s Inc.

Things haven’t been great for Mac Grill’s latest owner, either. The casual-dining sector is in a perpetual state of decline in recent years, and that only seemed to accelerate in the past two years.

Consumers have their choice of dining options and they’re picking winners and losers. A number of chains, as noted by the sale of Ruby Tuesday Inc. this week to private equity firm NRD Capital, have struggled to emerge from long-term declines.

Mac Grill’s problems have been consistent, date back a decade, and have plagued multiple owners and CEOs.

Despite that low price, Mac Grill filed for bankruptcy protection this week, citing the weak casual-dining market, falling sales, rising costs and steep losses. Its earnings before interest, taxes, depreciation and amortization, or EBITDA, was negative $12 million on $230 million in revenues.

The company closed 37 unprofitable locations in a bid to turn a profit. Mac Grill could not convince some landlords to renegotiate leases, so the landlords filed lawsuits and the company had to file for bankruptcy protection.

Mac Grill now operates 93 locations and franchises another 23. At 116 total locations, it is half the size it was at its peak.