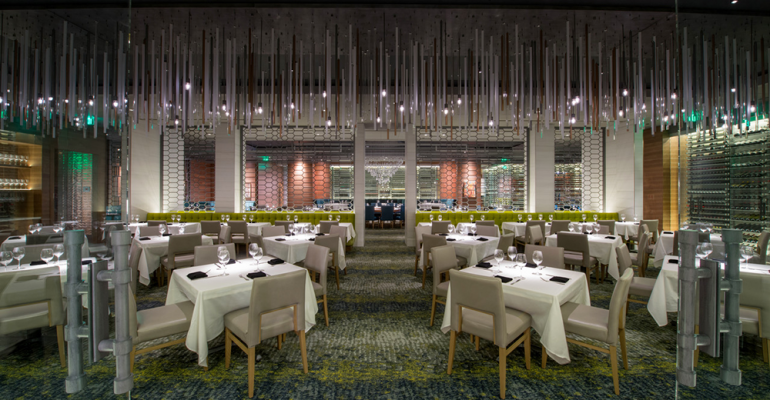 Del Frisco’s Restaurant Group Inc. in mid-July opened its second Double Eagle Steakhouse in Boston, pulling the wraps off the 17,603-square-foot restaurant in the city’s Back Bay neighborhood.

The Irving, Texas-based company said the new Boston Double Eagle, the 15th for the upscale brand, complements an existing restaurant that opened in 2011 in the waterfront Seaport neighborhood.

Boston is the first city in the country to have two Del Frisco’s Double Eagle Steakhouses with over 17,000 square feet and interior seating for 450 and patio seating for 32.

Del Frisco’s plans to open a Double Eagle in Atlanta, Ga., in the current third quarter and new restaurants in San Diego and Century City, Calif., in the fourth quarter. Leases are signed for units in 2019 in Pittsburgh, Pa., and Santa Clara, Calif.