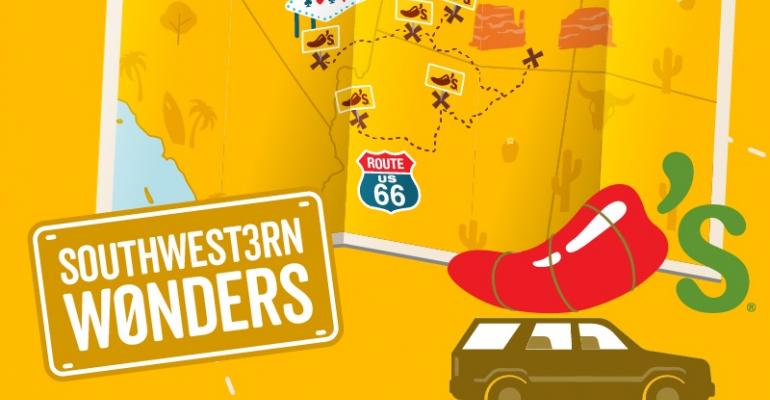 Chili’s Grill & Bar is marking the Labor Day weekend and the end of the pandemic summer with a weeklong promotion that offers road trip maps and gift card awards while highlighting Chili’s locations.

The grill and bar division of Dallas-based Brinker International Inc. launched the Chili’s Road Trip promotion Tuesday, and it runs through Sunday, Sept. 7, the day before Labor Day.

“To help give you something to look forward to — since your summer plans were likely canceled (thanks 2020) — we created a handy map with five routes that include several attractions to see and Chili’s to enjoy along the way,” the company said in a press release.

“After all, we figured you probably hadn’t realized a three-day weekend was around the corner, so we’re just doing you a favor here,” Chili’s added. 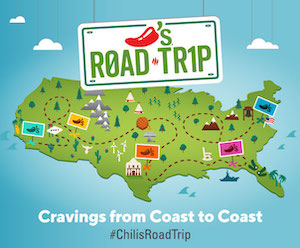 The website offers online routes and maps for five U.S. regions, ranging from “East Coast Chillin’ and Grillin” for the District of Columbia, Maryland, New York and Pennsylvania to “Shakin’ Up the Cali Coast” for California.

The routes include sites ranging from the widely known, such as the Grand Canyon, to the more obscure, such as the “World’s Largest Rocking Chair” in Gulfport, Miss.

Photos posted from Sept. 1-7 are eligible to win the top prize of free Chili’s meals for a year. The second-place winner will receive a $250 Chili’s gift card, and third place will receive a $100 gift card.