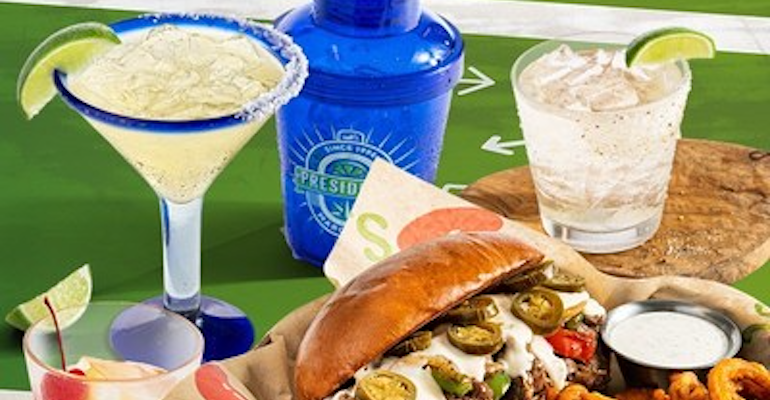 Chili’s boosts the bar as football season heats up

Chili’s Grill & Bar has introduced a new happy hour and drink menu at its bars as football season gets underway. 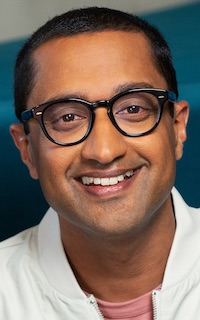 George Felix, chief marketing officer for the division of Dallas-based Brinker International Inc., will discuss making the bar a destination during a free DrinkedIn Live interactive conversation at 5pmET Thursday. He will also offer background on the signature Presidente Margarita, which turns 28 this year.

Chili’s is emphasizing the bar part of its name with new drinks and a special menu during football games.

“We’re taking our bar experience to the next level this football season and doubling down with deals on beers and an all-new gameday lineup, including nine new flavors of wings and a Chili’s Philly that won’t disappoint,” said Felix in a statement. “Plus, we’re introducing America to Texas’ favorite way to drink tequila with the Chili’s Ranch Water.”

Chili’s is also offering happy hour drink deals, including top domestic and import drafts with a 16-ounce Bud Light as low as $3 and a 16-ounce Modelo as low as $4 and some margaritas for $6.

The brand is also featuring the popular Ranch Water beverage with tequila, soda and a splash of lime.

The food menu at the bar has also been beefed up with 10 new bar bites that start at $5 each, including new wing flavors and fries.