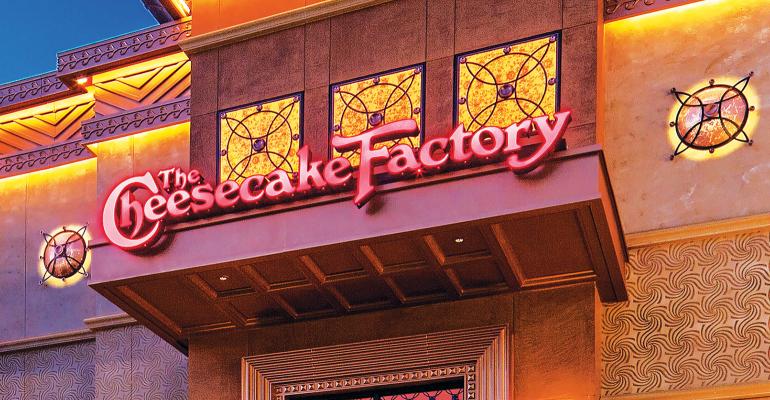 The Cheesecake Factory Inc. is weighing financial alternatives as it nears the 2019 deadline on converting its minority investment in North Italia, executives said Tuesday.

The Calabasas Hills, Calif-based company in late 2016 made minority equity investments in North Italia and Flower Child, two concepts founded by Phoenix-based Fox Restaurants Concepts LLC, and the North Italia deal’s timetable called for conversion to a majority investment in 2019.

“We're still working with the board on the best way to support the financing at this point in time,” said Matthew Clark, Cheesecake chief financial officer, on a third-quarter earnings call with analysts. He said the company is also reviewing capital allocation for its other brands, including the 14-unit Grand Lux Café and two-unit RockSugar Southeast Asian Kitchen.

“There's just a variety of alternatives that are open,” he said, “and we'll provide more clarity on that when we get to the February call.” 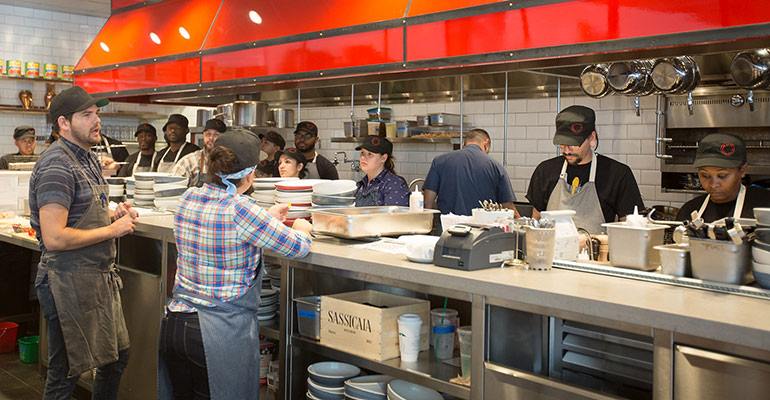 North Italia, a polished Italian brand founded in 2002, now has 14 restaurants in six states with six more units planned for the District of Columbia, Florida, Texas and Virginia. When Cheesecake made its investment two years ago, North Italia had nine locations in five states.

“While management shied away from giving formal details regarding the potential consolidation of North Italia, we continue to view a majority stake acquisition in 2019 favorably,” Wedbush Securities analysts said in a note after the call, adding that the deal could contribute to sales and unit growth for The Cheesecake Factory.

Andy Barish, an analyst with Jefferies, said The Cheesecake Factory has invested about $80 million so far in the two Fox concepts and the decision on acquiring the remaining interest in North Italian would likely come in the second half of 2019.

Barish said the deal timetable on Flower Child sets the deadline in 2021 for that fast-casual concept. Flower Child, founded in 2014, has grown from five locations in three states at the time of the 2016 deal to 14 restaurants in six states today. Five more units are planned in the District of Columbia, Maryland, Texas and Virginia.

Meanwhile, The Cheesecake Factory is moving forward on development of its own fast-casual concept, Social Monk Asian Kitchen, in Thousand Oaks, Calif.

David Overton, Cheesecake Factory CEO and chairman, said Social Monk will open in the first quarter of 2019, because of “delays with permitting” that involved trees on the property. The concept was initially expected to debut this fall.

The Cheesecake Factory’s same-store sales increased 1.5 percent in the quarter, including price increases of 2.9 percent and a mix of positive 0.6 percent. Traffic was down two percent. Same-store sales for sister brand Grand Lux concept were down 3.1 percent.

The company said it plans to open six to eight locations in 2019.