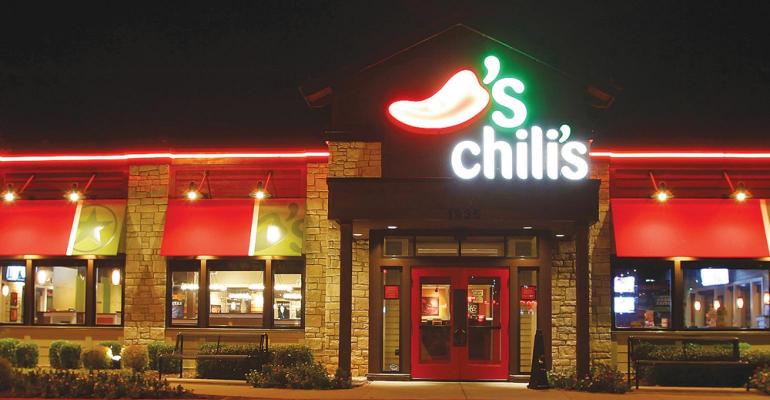 Brinker International
While others are going asset light, Brinker is embracing restaurant ownership to better control the brand's response to pandemic and labor challenges.
News>Casual Dining

Details were not disclosed but the company said the transaction was funded under Brinker’s existing credit facility and is expected to be earnings per share and cash flow accretive in fiscal 2022.

“The acquisition aligns with our overall growth strategy and belief in the company-owned model,” said Joe Taylor, Brinker’s executive vice president and chief financial officer, in a statement. “We’ve always appreciated the decades of quality operating performance that Chesapeake Foods brought to the partnership. We’re excited about the opportunity to invest in this team and further grow Chili’s presence in the Mid-Atlantic region.”

Despite the challenges of dealing with labor issues and commodity cycles, he argued that ownership gives the company the scale to effectively manage the issues.

“It allows us to steward our brands consistently and have control over the investments we make to grow the business,” Roberts said.

Based in Dallas, Brinker owned, operated or franchised 1,594 Chili’s and 54 Maggiano’s Little Italy at the end of June. About 1,121 restaurants are company owned, including 1,064 Chili’s units in the U.S.