/sites/all/themes/penton_subtheme_nrn/images/logos/footer.png
Recent
Recent
Thomas Stager named president of Krystal Restaurants, now under new ownership
May 22, 2020
Menu Tracker: New offers from Chipotle Mexican Grill, Starbucks and Einstein Bros. Bagels
May 22, 2020
Black Box Intelligence CEO Kelli Valade on the latest restaurant sales data
May 21, 2020
A look at Popeyes’ first restaurant in mainland China
May 21, 2020
Next round of states poised to open for dine-in restaurant service with capacity limits, social distancing requirements and mask mandates
May 21, 2020
Featured
Boston Market COO Eric Wyatt on putting people first in times of crisis
May 20, 2020
Lawmakers debate improvements to federal Paycheck Protection Program loans
May 22, 2020
CDC updates guidelines for reopening restaurant dining rooms and bars
May 21, 2020
Trending this week: McDonald's reveals its new dine-in safety procedures and more on the CDC’s guidelines for reopening restaurant dining rooms and bars
May 21, 2020
On the Margin
brought to you by 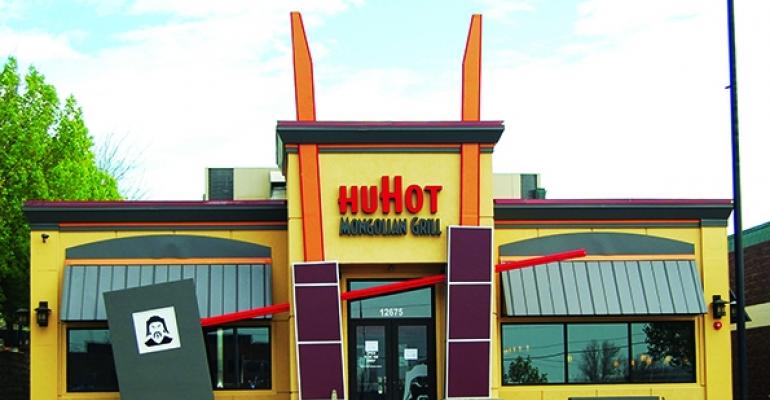 Why private-equity groups are buying up franchisees

Sun Capital Partners Inc. has bought and sold its share of franchisors over the years. But maybe its most interesting deal came in February, when the private-equity group announced plans to buy a franchisee.

That franchisee, CCW LLC, is the largest operator in the HuHot Mongolian Grill system, though with just 21 total locations it remains relatively small in a world increasingly loaded with companies that count their units in the hundreds.

Franchisees are not valued as highly as franchisors, something that hasn’t changed in recent years even amid growing prices for franchisees of certain brands in certain markets.

Franchisees don’t control their brand and are thus beholden to a separate company to a certain extent for the direction of their sales. They are not as profitable because they have high capital costs and pay a certain percentage of revenues to that franchisor, off the top.

For all of those reasons, private-equity groups a decade ago avoided franchisees. But that has changed in recent years, as investors have discovered the benefits of buying these companies.

What franchisees lack in absolute value, they make up for in cash generation. Because they operate a lot of restaurants, franchisees make a lot of cash that can be sent to owners in the form of dividends or management fees.

In recent years, they’ve also demonstrated an ability to grow at rates that rival many brands. Large-scale franchisees in recent years have been able to aggressively acquire locations, funded with readily available, low-cost debt. That kind of growth makes private-equity investors happy. 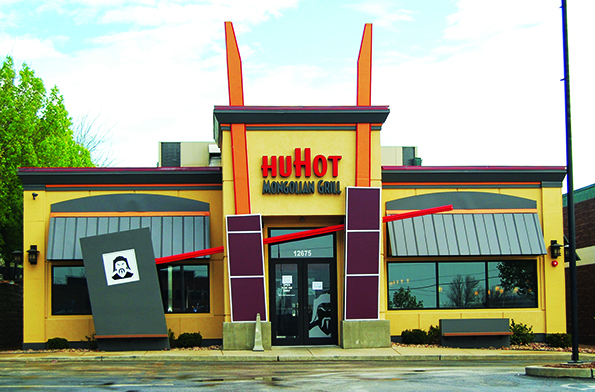 What’s more, franchisees can be a low-risk investment when done right. Private-equity groups are buying franchisees that control markets, which enables them to control local marketing and avoid losing reputation from the poorly-run mom-and-pop down the street.

Franchisees also tend to buy well-known brands that have been around the block for a while, such as Burger King, Taco Bell and KFC. That’s where this deal differs.

HuHot is a small, regional, 56-unit Mongolian grill concept based in Missoula, Mont., that is little known outside the Midwest and western states. And as such a small brand, expansion opportunities for CCW would appear limited, at least within that single brand.

But private-equity groups have been expanding their search for franchisee acquisitions, targeting franchisees of smaller, lesser-known brands so long as those operators fit their criteria.

In this case, Sun Capital was interested in CCW’s management team and the business that it created, while seeing plenty of expansion potential.

“CCW has built a strong business on a unique concept and we’re excited to partner with this experienced management team to build on their tremendous success,” Marc Leder, Sun Capital’s Co-CEO, said in a statement.

Indeed, it appears that Sun wants to use that management and the structure CCW created on other brands. “We see significant opportunity for CCW to expand with the HuHot brand and beyond,” Sun Capital Managing Director Anthony Polazzi said in a release. He noted that they are exploring partnerships with fast-casual franchisors to expand the franchisee’s reach.