Much has been made about the comeback at Steak 'n Shake in the years after Sardar Biglari took over the company shortly after being elected to the company’s board of directors. But in a filing earlier this week, Biglari Holdings put a new spin on just how dire the situation was at Steak 'n Shake back in 2008.

According to a presentation that Biglari Holdings made to proxy advisory firms this week, the company said that Steak 'n Shake was “within 90 days of insolvency.”

Steak 'n Shake had seen same-store sales decline 14 straight quarters before the company dramatically lowered prices during the recession under Biglari and lured truckloads of customers in an era when consumers would only eat out cheaply. The chain’s sales have increased each quarter since, driven largely by traffic, making it among the most consistent performers among publicly traded chains.

Biglari was named CEO in August 2008. He took over for Wayne Kelley, who was named interim CEO after the previous chief executive, Alan Gilman, was not re-elected as a company director, according to filings at the time.

Biglari Holdings provides few details about the company’s finances in its presentation, and exactly how the company was that close to insolvency. The presentation only notes that Steak 'n Shake was “losing $100,000 per day.”

Steak 'n Shake recorded a $9.8 million loss in the third quarter of the 2008 fiscal year, just before Biglari took over — a rate of, indeed, $109,000 per day. All of that loss came because of restaurant closing and impairment charges of $14.1 million.

The chain had been profitable in the years before then, though with clearly diminishing earnings and revenues amid its sales weakness. At the time, the company indicated it was working "with urgency" to generate cash and profits. But there are no indications from the company’s 2008 annual report — notably its risk factors — that the chain was that close to insolvency. 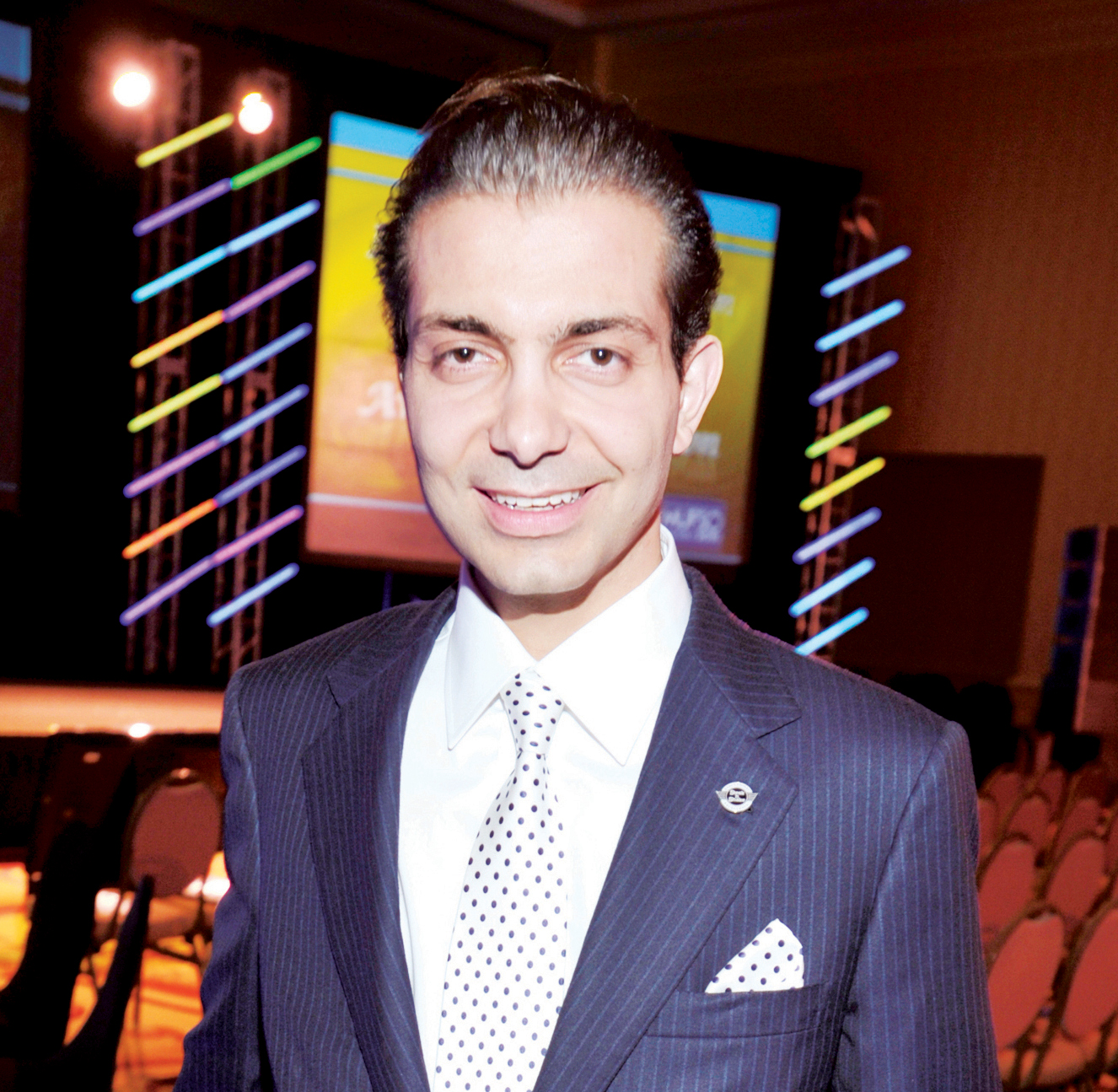 The issue of the comeback at Steak 'n Shake is returning to the forefront because an investor out of Minneapolis, Groveland Capital, is seeking to oust all six board members — including Biglari. Biglari Holdings points to the success of Steak 'n Shake in part as proof of its chairman’s success in resurrecting a dying concept.

Groveland argues that Biglari overstates the comeback at Steak 'n Shake, and says in filings that the chain’s operating results have actually been deteriorating in recent years amid high food costs and the company’s low-cost strategy — combined with high selling, general and administrative expenses.

In a response, Groveland calls Biglari’s claim a “hero rescues town narrative,” but suggests that the company had plenty of cash to pay its debts at the time of his takeover. It notes that Steak 'n Shake generated $31.7 million in EBITDA, or earnings before interest, taxes, depreciation and amortization, in 2008, including $8.3 million in the quarter leading up to Biglari being named CEO. In the quarter Biglari became CEO, it had $2.6 million in EBITDA.

It also suggests that the company did not have excess debt and in fact had the capacity to borrow an additional $82 million. And it paid only $2.7 million in interest on its debt in 2008.

In fact, according to one measure of a company’s risk of bankruptcy — known as the “Altman Z-Score” — Groveland argues that Steak 'n Shake, with more debt and falling operating earnings, is in more danger of bankruptcy today than it was when Biglari took over.