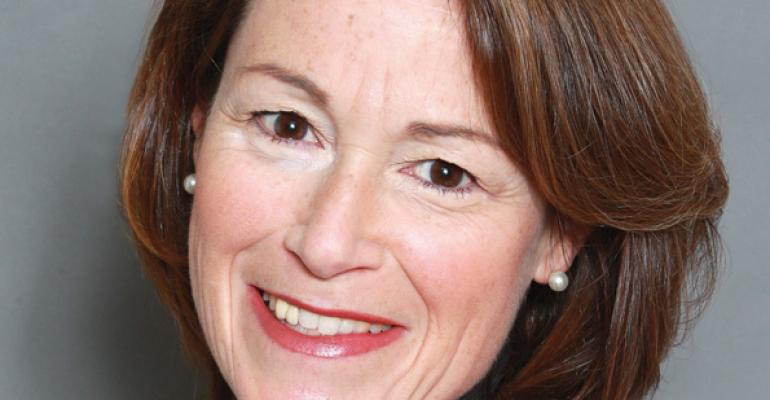 Starbucks has been in the news lately for a program that helps employees get a discount on tuition for online courses, removing obstacles for those who want a college degree.

Taco Bell is another chain working hard to motivate both their customers and their workers to finish school.

High school, that is.

Since 1992, the Taco Bell Foundation has supported programs targeting teens with the goal of helping them achieve a high school degree. This year, the foundation has stepped up those efforts and is developing new tools to put high school graduation within reach.

Teens are important to Taco Bell. They’re customers, of course, but about 30 percent of the chain’s employee base is 19 years old and under.

“They’re our friends, our families and our kids, and, really, they’re our future,” said Amy Kavanaugh, Taco Bell’s chief public affairs officer and executive director of the foundation.

According to Education Week, a leading publication covering K-12 education, a projected 1 million students failed to graduate with their class in 2013 and one in four American students will not graduate on time. High school dropouts are less likely to find a job and more likely to live in poverty and suffer from poor health.

Across the country, there are local grant and scholarship programs supported by franchisees. The foundation is working with the Boys & Girls Club of America, to which Taco Bell has pledged $30 million over the next five years on top of $45 million the chain has already donated since 1996. That organization has a long history of helping young people reach their full potential.

In addition, the foundation has partnered with Get Schooled to launch a Graduate for Mas program that creates a digital community at individual schools through which teens make a pledge to graduate — and earn prizes as incentives along the way.

Creed recently visited a school in remote Bethel, Alaska, a town that became famous when Taco Bell flew in a taco truck for a much-publicized visit.

Creed taught a leadership class there and asked the kids to come up with some ideas for improving graduation rates. Following that visit, the company brought a select group of teens from Bethel to Taco Bell’s headquarters in Irvine, Calif., to present their ideas and develop mentor relationships. And, of course, they went to Disneyland. Many had never left the state before that trip.

Now Taco Bell is also targeting its own workers.

“We know that some teens felt they had to drop out to support their families, but that’s not part of our belief system,” Kavanaugh said. “If we were going to stand up for teens, we had to address that.”

Earlier this year, Taco Bell piloted an online program through which about 100 employees are working to complete high school or earn their GED. Taco Bell covered the estimated $1300 per-student cost. Results have yet to be evaluated, but the chain is hoping to scale the program systemwide.

In addition, Taco Bell is testing a program that would help workers earn college credit through training modules they complete as part of their job. Fundamentally, the goal is to communicate the notion that education opens doors.

Taco Bell is not alone in its educational initiatives. According to the National Restaurant Association, more than half of restaurant operators say they plan to devote more resources to employee training this year.

The conversation of late may be about wages, but access to education is an investment restaurant operators can make that will reap benefits.

No matter how you frame it, education is good for workers, and it’s good for business.