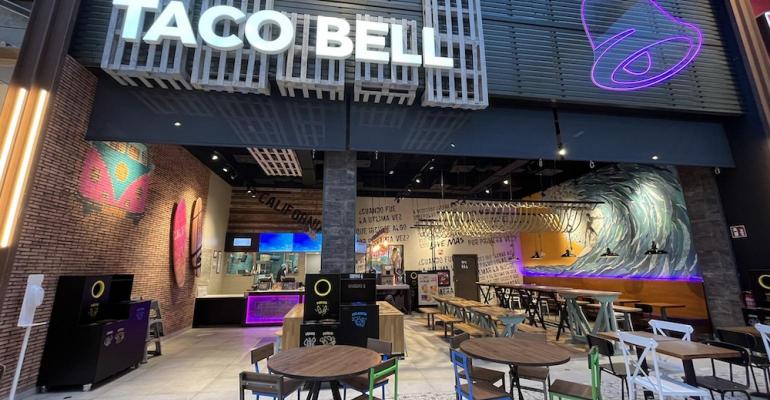 New Ambition Accelerator will offer funding and more to those with ideas for social impact.
Data & Research>Top 500 Restaurants

The quick-service chain on Tuesday announced a new program from the Taco Bell Foundation designed to support young changemakers and their ambitions for a better world.

Dubbed the Ambition Accelerator, Taco Bell is inviting anyone aged 16 to 26 in the U.S. and U.S. territories to submit their game-changing ideas for social impact. In partnership with Ashoka, a global network of social entrepreneurs, the company will select 25 teams which will have the opportunity to receive mentorship, resources, and up to $25,000 in funding — as well as a trip to the chain’s Irvine, Calif. headquarters to pitch their ideas in November. The deadline is July 21. 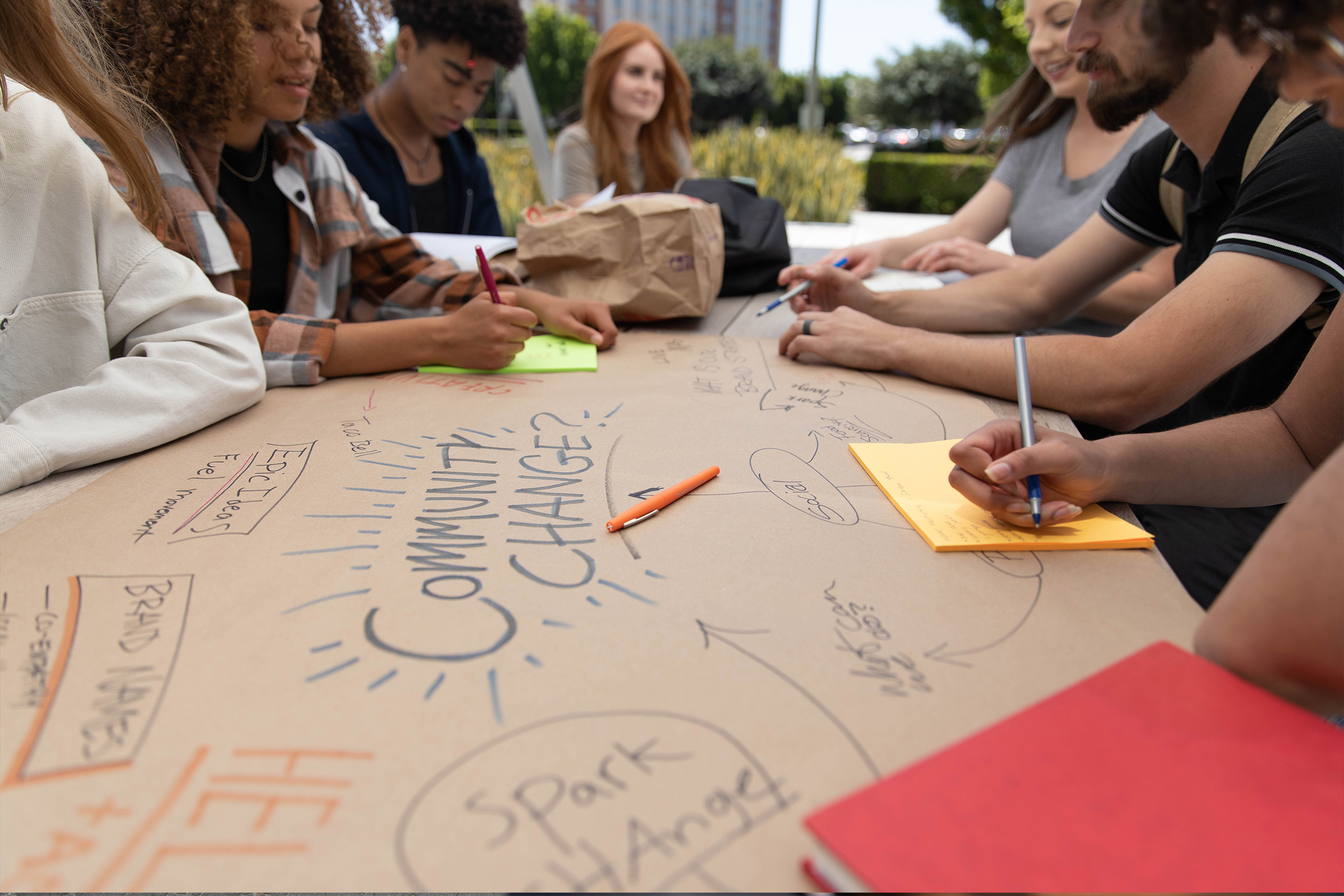 The Ambition Accelerator is an extension of the Taco Bell Foundation’s ongoing efforts to support its young fans as they pursue their passions. Founded in 1992, the foundation has supported students with millions in Live Mas Scholarships and grants. Last month, the foundation announced $8 million in scholarships for 772 students in a program supported by Taco Bell Chief Impact Officer Lil Nas X.

“What has come out of that work has been a desire to help young people pursue their passions outside of a scholarship,” said Jennifer Bradbury, executive director of the Taco Bell Foundation. “A lot of them have graduated and moved on to starting nonprofits and social enterprises, and they were looking for funding and networking opportunities.”

For Ambition Accelerator, applications will be judged by creativity, commitment and connection to the issues they are tackling. All applicants will receive feedback and will be invited to virtual learning sessions to deepen their knowledge and connect with peers.

“We’re looking for all sorts of ideas. There are no ideas too big or small,” said Bradbury.