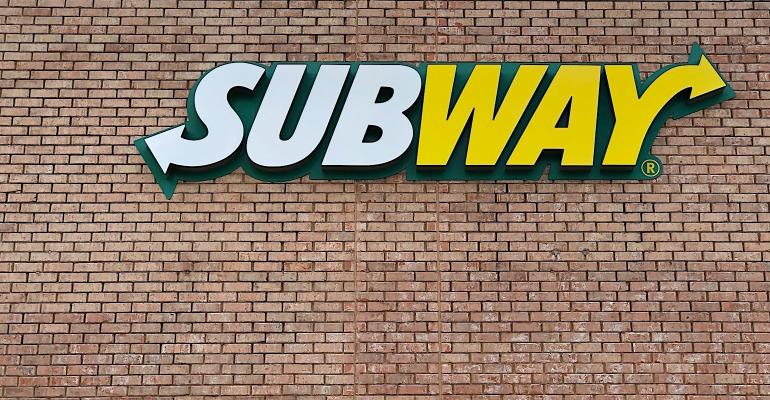 Subway last week launched its first Footlong Pass subscription program, which discounts the item 50% once day throughout September, and sold all 10,000 of the available $15 passes in six hours, the company said Tuesday.

The Milford, Conn.-based sandwich chain said the Footlong Pass was created for its MyWay Rewards program members, allowing them to order one Footlong sandwich per day for the month on the Subway smartphone app or at Subway.com.

Related: Subway moves away from its traditional service model with new curated sandwiches

“We created the Footlong Pass to thank them for their loyalty as summer winds down and the pace of life picks back up," Millette said in a statement. “We look forward to unveiling even more exciting surprises and exclusive perks for our MyWay Rewards members very soon."

Subway Footlong Passes went on sale Aug. 24. While the initial release was limited to 10,000, Subway said loyal customers and MyWay Rewards members should stay tuned for more opportunities to participate in the sandwich subscription.

Subway's MyWay rewards program launched in 2018 and is available in the United States and Canada. In addition to earning tokens that can be redeemed for cash rewards on future orders, members also receive exclusive discounts and bonus offers.

In July, Subway launched a line of a dozen sandwiches, called the Subway Series, that can be ordered without the assembly-line customization.

Subway has more than 37,000 restaurants in more than 100 countries.