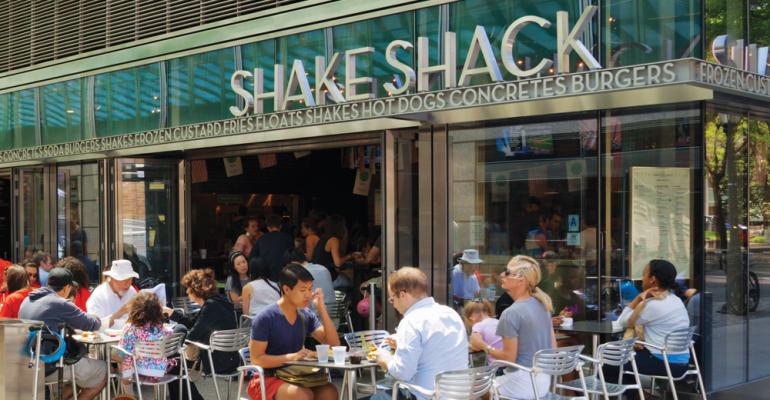 The king of convenience

Shake Shack Inc. is rising to the challenge of reaching new customers and meeting their demands.

The New York City-based operator has struck a balance between entering new secondary markets and continuing to expand within existing ones. 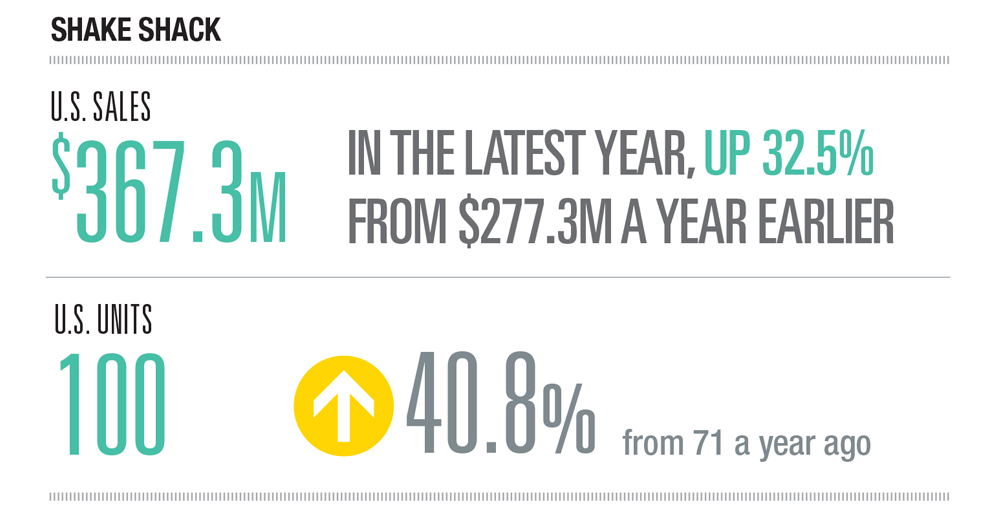 Among these new stores was the debut of Shake Shack’s first kiosk-only, cashless location at Astor Place in New York City this past October — an outlet for the fast-casual operator to “test and learn the ever-shifting needs” of consumers, as expressed by CEO Randy Garutti in a statement earlier that month.

After encouraging feedback from initial tests of the platform, Garutti announced plans to launch a “handful” of kiosk locations during Shake Shack’s fourth-quarter earnings call in February. Future units will feature a kiosk-cashier combination. The move is a sign of the burger brand’s commitment to digital innovation.

Shake Shack invested heavily in the promotion of its mobile app in March 2017 by giving away nearly 90,000 free burgers, an amount of food worth $500,000 in sales. The deal incentivized people to use the app, which launched that January.

During that quarter, the company reported a 2.5-percent decline in same-store sales, partly as a result of the free burgers. Despite the initial sales decrease, Shake Shack executives had high hopes for the mobile app. At the time, it had been downloaded 300,000 times and orders from it represented 3 percent of sales — a number the chain believed would grow.

And the investment paid off.

“We launched our iOS app in January 2017, followed by the Android version in July,” said Garutti during the fourth-quarter earnings call in February. “We’re continually encouraged by the positive trends throughout our first year in both number of downloads and mobile sales as a percentage of overall sales.” 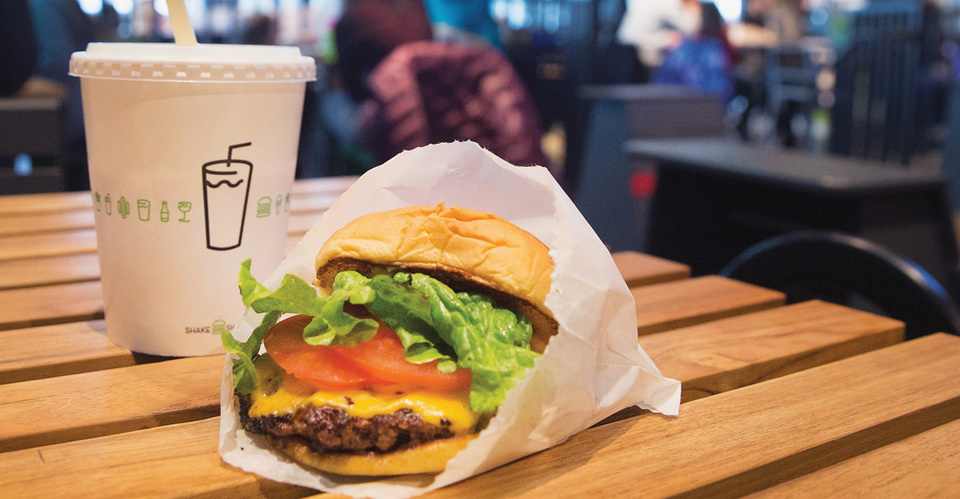 Shake Shack continued promoting the mobile app with limited-time offers. The Hot Chick’n, a spicy version of the chain’s popular Chick’n Shack, was available for app users in July 2017, ahead of its systemwide release the following month.

The fast-casual operator teamed up with third-party services Postmates, DoorDash and Caviar and conducted delivery tests during the last four months of 2017.

Garutti noted during NRN’s MUFSO Conference in Dallas last October that customers “are more than happy” to pay for convenience, especially in regard to delivery.