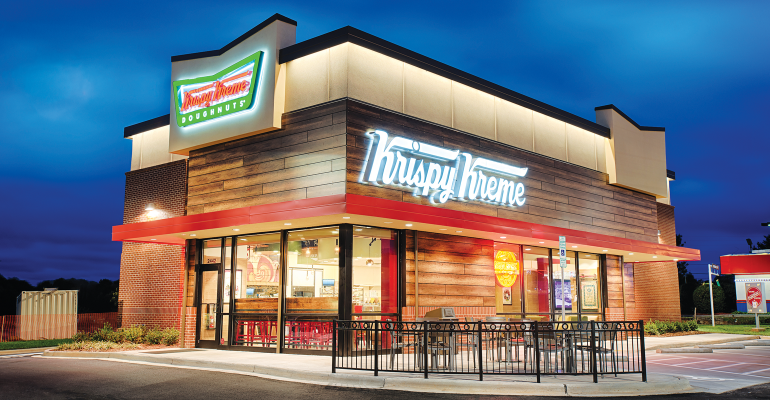 The German company is circling McDonald’s, Starbucks with alt-coffee and bakery brands

This is part of the Nation’s Restaurant News annual Top 200 report, a proprietary ranking of the foodservice industry’s largest restaurant chains and parent companie

At the end of last summer, JAB Holding Co. bought the venerable bakery-cafe chain Panera Bread in a $7.5 billion sale that took the chain private and set a precedent for the German company to go on a caffeine-infused buying spree that doesn’t appear to be slowing down.

Other purchases made by JAB or through one of its portfolio brands have followed. Last November, Panera bought Boston-based Au Bon Pain Holding Co., which Panera had sold 18 years ago. In January, JAB’s Keurig Green Mountain merged with Dr Pepper Snapple Group creating an $11 billion beverage empire called Keurig Dr Pepper. Plans to acquire Pret A Manger were announced in May.

In mid-July, Krispy Kreme, which JAB purchased for $1.35 billion in 2016, announced plans to buy an East Coast cookie business that specializes in late night deliveries.

JAB’s buying spree is largely responsible for its Latest Year revenue boost, according to NRN’s Top 200 analysis. Our research team estimates that after the close of the acquisition, Panera Bread contributed $1.26 billion to JAB’s Latest-Year estimated U.S. foodservice revenue of $2.7 billion. That’s compared to Preceding-Year estimated U.S. revenue of $1.22 billion, and Prior-Year estimated revenue was $951.4 million. 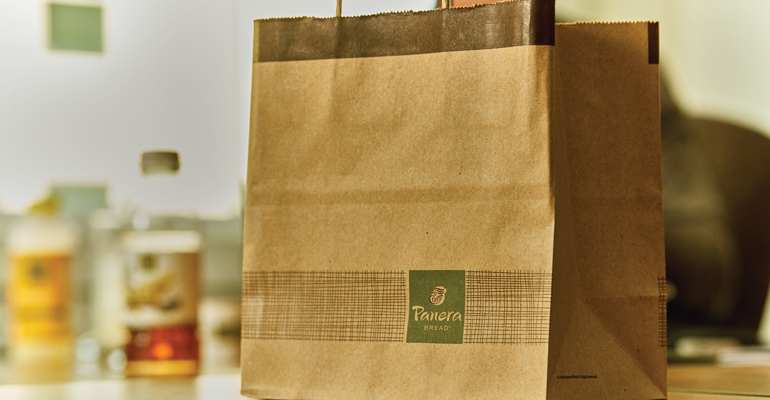 If Panera’s recent acceleration in sales growth continues, next year’s results could be explosive, as the chain had a Latest-Year increase of 12.3 percent, to rank 20th in growth among Top 200 chains, up from a 7.4-percent bump and a No. 60 ranking in the Preceding Year. That increase ranked the St. Louis-based bakery cafe chain at No. 20 in this year’s NRN Top 200 for chain sales growth. Last year, Panera Bread stood at No. 60.

Retail strategist Bob Phibbs said JAB’s recent acquisitions are targeting niche coffee brands, a move that allows them to buy at scale in the volatile coffee commodity space. “The bigger they are, the less it’s going to be,” said Phibbs, the CEO of the New York-based retail consulting firm the Retail Doctor.

Phibbs, a former marketing executive at It’s A Grind Coffee, said JAB is forming a consortium of brands that are circling McDonald’s, and Starbucks with their alternative coffee and bakery offerings.

“I think they’re going more for the Starbucks crowd than the Dunkin’ crowd,” he said. 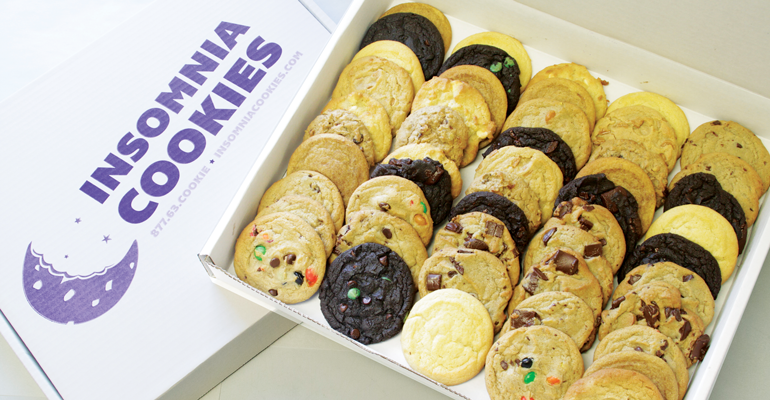 JAB will step into the late-night snacking space when its pending acquisition of warm cookie delivery service Insomnia Cookies closes.

Afternoon and late-night snacking is a weak spot for Starbucks, which recently revamped its happy hour program. That could be another area where JAB can steal share especially with Krispy Kreme’s pending purchase of Insomnia Cookies, known for delivering fresh baked cookies to college dorm rooms.

Phibbs said JAB is having the “food court delivered to you.”

JAB declined to talk about its specific growth strategy. However, the company told NRN that it “invests in leading brands and the people that run them.”

Each company is valued for its strong strategic fit within its portfolio; however, each brand is encouraged to act independently, the company said.

“JAB believes its portfolio companies should be investing in and driving organic growth by better servicing their retail and CPG customers,” the company said in a statement. “There is no repetitive JAB approach to value. Each portfolio company is run as an independent entity by our partner executives and with large amounts of autonomy to grow within their respective markets.”