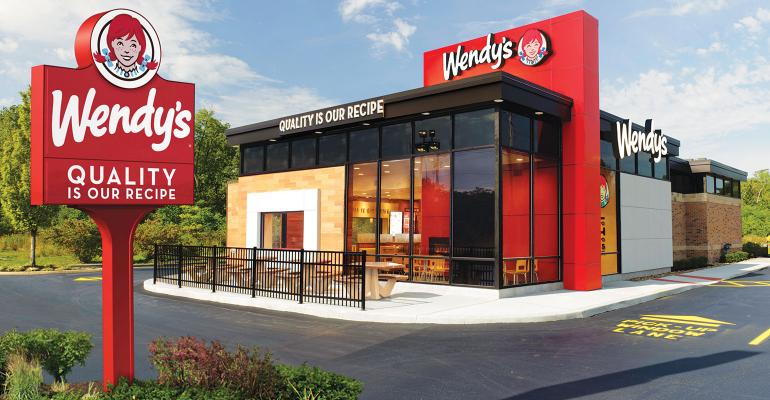 It’s pretty simple: The fewer restaurants your company operates, the lower the revenue they generate.

This was made abundantly clear in the Latest Year. Many companies refranchised units as they sought to improve their standing with shareholders. Others closed locations amid weakening financials in a generally difficult year for sales. To wit: The Wendy’s Co. generated $1.3 billion in the Latest Year, down 25.3 percent from the year before.

Wendy’s in recent years has opted to reduce its store ownership. The company sold 400 restaurants in 2014 and then completed the sale of another 500 locations last year. The Quick-Service brand ended the Latest Year owning less than 6 percent of its 5,739 U.S. locations.

Wendy’s was not the only one. Several companies saw revenue declines thanks largely to refranchising in the Latest Year, according to Nation’s Restaurant News’ Top 100 ranking of companies based on U.S. foodservice revenue.

Restaurant brands have been reducing the number of stores they operate for years, reducing their own foodservice revenue in exchange for more profitable revenue from franchising.

In many cases, shareholders are pushing franchising as a strategy to help improve company margins at times of sales and stock price challenges. Wendy’s started its refranchising strategy, known as “system optimization,” shortly after selling Arby’s.

Another company refranchising is Wendy’s competitor McDonald’s Corp., where foodservice revenues declined 7.5 percent, to just under $5.1 billion, largely thanks to the company’s refranchising efforts.

McDonald’s, working to recover from a three-year sales slide, has opted to refranchise many of its company locations in a bid to franchise 95 percent of its nearly 37,000 global locations. The Oak Brook, Ill.-based burger giant has sold 397 U.S. company stores to franchisees since the end of 2014.

Partially as a result, Hardee’s-Carl’s owner Roark Capital Group’s foodservice revenue declined to $2.9 billion in the Latest Year, from $3.1 billion the year before — even though the company bought Jimmy John’s in October.

Likewise, TGI Fridays refranchised many of its locations, having gone from operating 200 locations two years ago to 54 in the Latest Year, out of 469 total locations.

Refranchising also had the opposite affect, leading to revenue growth at many franchisee companies. The Briad Group, operator of TGI Fridays and Wendy’s, saw revenue grow 11.3 percent in part due to a pair of Wendy’s acquisitions.

Multi-concept franchisee Sun Holdings LLC grew revenue 15.3 percent in the Latest Year, and 21.8 percent the Preceding Year, largely due to a242-unit increase in locations, to 578, between the ends of 2014 and 2016. Some of those new locations came through refranchising deals with various chains.

Similarly, foodservice revenue at Bob Evans Farms Inc. declined 8 percent in part because of closures at its Bob Evans Restaurants chain. Of course, Bob Evans Farms is getting out of the business altogether, having sold the restaurant chain to Golden Gate.