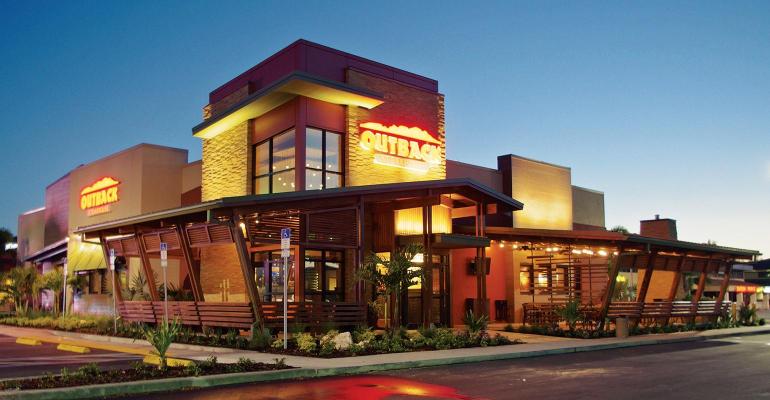 Activist investors have a taste for restaurants

Stocks of many restaurant companies have been falling all year, which means it’s now activist-investing season.

Oh, and let’s not forget Jack in the Box Inc., which has some activist investors — including Jana and onetime Darden Restaurants Inc. activist Starboard Value LP — buying up some shares.

The NRN Restaurant Index is up more than 17 percent this year, thanks entirely to the strong performance of large-cap stocks, notably McDonald’s Corp., Yum Brands Inc., and Restaurant Brands International Inc.

But small-cap restaurant companies have struggled, and the majority of restaurant stocks have actually fallen this year. These companies tend to lure activist investors who seek board membership or other changes designed to bolster the target companies’ stock, at least temporarily.

Potbelly and Papa Murphy’s have struggled and are making significant changes.

This summer, an activist investor publicly said that Potbelly should either make big changes or sell the company. Potbelly added a new director to its board, and then said it planned to slow development and close underperforming locations.

Papa Murphy’s, meanwhile, has been struggling the past couple of years. It plans to refranchise most of its 148 company locations, even as many franchisees have closed locations themselves.

Jack in the Box, meanwhile, has been exploring alternatives for its fast-casual burrito chain Qdoba Mexican Eats for some time.

Bloomin’ Brands is a more interesting case. The company’s same-store sales struggled in the third quarter, but sales improved in October. It is also working on increasing its takeout business.

But it also operates four brands, and investors routinely question the company about its ownership of those four brands. An activist could theoretically push Bloomin’ to sell one of those brands.