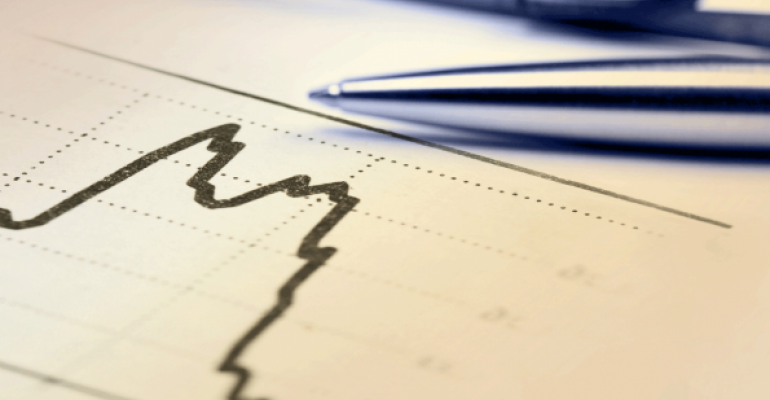 Restaurant industry same-store sales fell 2.4 percent in December, according to the latest MillerPulse index, as consumers ended the year eating at home or at independent restaurants.

The performance was the worst in at least six years for the index, which measures restaurant chain same-store sales.

That was the worst performance for casual dining in at least five years, and the eighth decline in nine months for the beleaguered segment.

The difficult December seems to indicate that the industry will face a challenging first quarter of 2017, as consumers are clearly reducing their use of restaurant chains.

The biggest problem in December — as it was for all of 2016 — was traffic.

Consumers opted for choices besides chains, such as prepared food from convenience or grocery stores, or small, upstart concepts not captured by the index. Or they simply ate at home more often.

Restaurants recorded only one month of positive traffic in 2016 — February, which happened to include an extra day thanks to Leap Year.

Otherwise, traffic has fallen, or was flat, for 21 of the past 23 months.

Some restaurant executives have suggested in recent weeks that weather was a problem in December, as cold temperatures moved across much of the U.S. and as rain hit California.

“It was definitely colder,” Miller said. “But that’s not the whole story.”

Some of it might have been a calendar shift, as holidays landed on weekend days that might have otherwise provided restaurants with a lot of traffic.

But even that doesn’t explain why restaurant sales weakened as much as they did in December.

One contributing factor might have been auto sales, which hit a new high in December.

When consumers buy new cars, they usually do so with debt, and thus have to fit new car payments into their budgets. That might have reduced the amount of money left over for eating out.

“It was a huge month for auto sales,” Miller said. “People are putting money down for a new vehicle. That hurts the pocketbook a little bit. That’s not necessarily something temporary, either. The payments don’t go away. People take a while to normalize the payment.”

Another problem? Christmas just isn’t what it used to be. Holiday-season sales continued to shift to online retailers in 2016, reducing traffic at traditional brick-and-mortars. Amazon had its best season in years, while traditional retailers like Sears and Macy’s closed dozens of stores. Meanwhile, clothing retailer The Limited filed for bankruptcy protection.

“I’m sure that’s another factor,” Miller said of retail shopping trends. “It’s so efficient to shop online now. You can compare prices. Online retailers have cost advantages. They don’t have to be paying mall rent.”