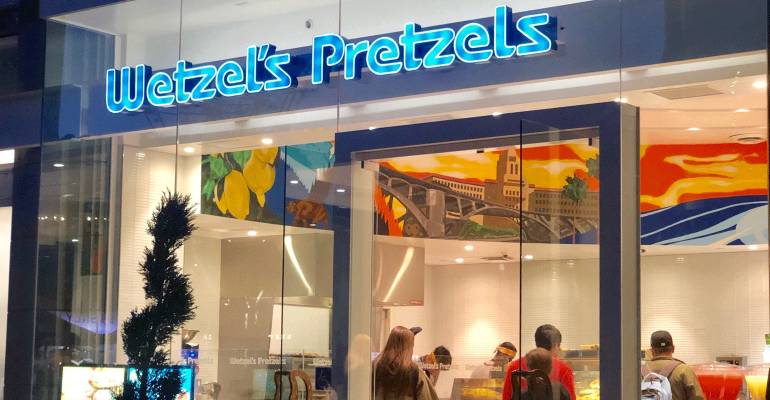 Wetzel’s Pretzels is launching a virtual restaurant dedicated to off-premise business and testing consumer demand for doorstep delivery near its home base in Southern California.

“For us, we see it as an incubator,” Wetzel's Pretzels CEO Jennifer Schuler told Nation’s Restaurant News in an exclusive interview Friday morning.

The Pasadena, Calif.- based company is the first national restaurant chain to work with Kitchen United, whose kitchen facilities are designed to help restaurants build off-premise business through delivery or catering.

The first Kitchen United opened last year in Pasadena. The startup, backed by Google Ventures, helps restaurants from fine dining to quick service build off-premise sales with its kitchen facilities. The company recently opened a center in Chicago and has plans to open more later this year in Atlanta as well as Columbus, Ohio, and Scottsdale, Ariz. 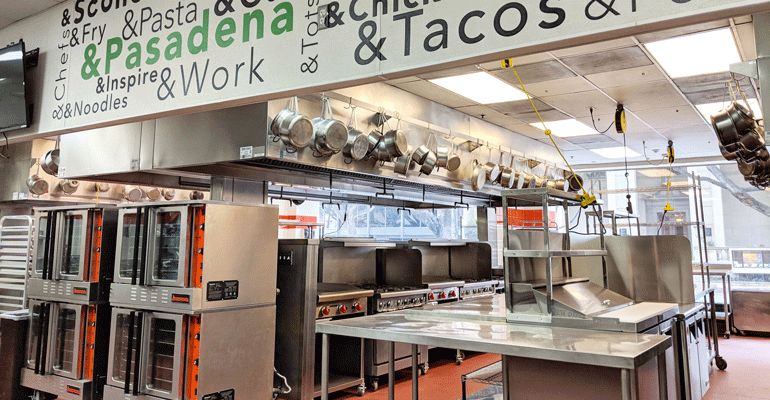 Schuler, named CEO in January, said she thought a virtual kitchen approach would be a good way for the company to test delivery for the first time.

“We’ve not moved into delivery yet at all. Being in the restaurant industry, you can’t deny the state of the trend,” she said.

Wetzel’s hasn’t jumped into the rapidly growing space because of the “major logistical challenges” of being a mall-based concept. By leasing space at Kitchen United’s commissary, Schuler said she and her team can study each third-party operator more closely while figuring which menu items consumers tend to buy most for delivery. 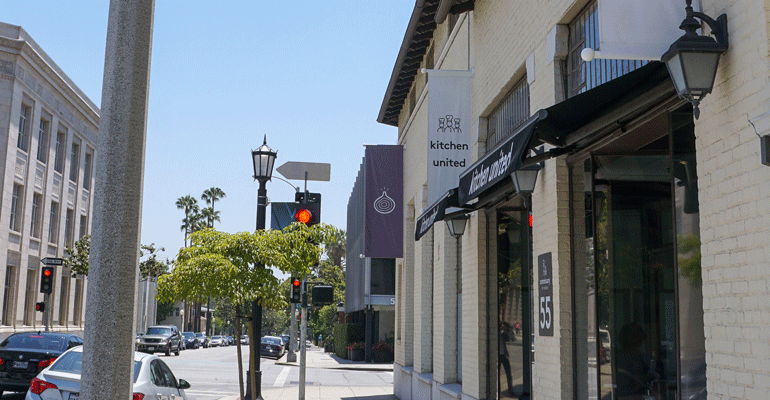 Kitchen United, which also offers onsite pickup, works with the major third-party companies such as Grubhub, DoorDash and Uber Eats.

“This is all about test and learn,” Schuler said.

Franchisee Thomas Pham, whose Halal Guys territory includes Southern California, said Kitchen United allows the brand to share its menu with more people without having to open a storefront. The franchisee is also using the space for catering and training to support other locations. 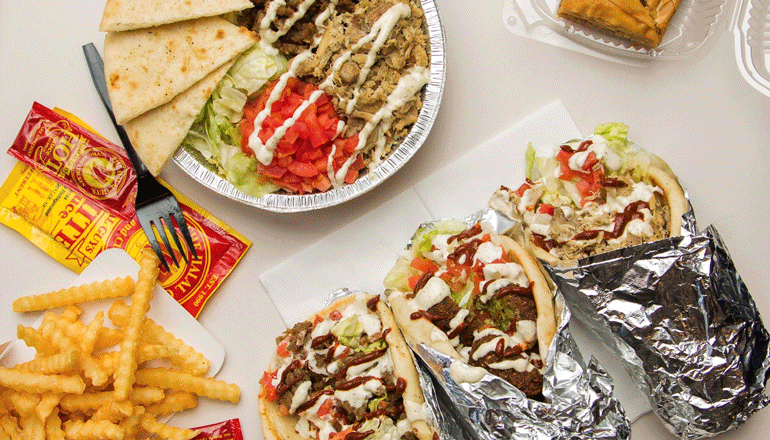 “I don't think this is better than opening a storefront that's a full-branded The Halal Guys necessarily,” Pham said, “but it’s a great alternative and cost-effective solution to quickly be able to cater to a market that doesn't have one of our restaurants close by.”

Kitchen United also announced the recent launch of its own virtual restaurant, Fresgo. The Italian concept serves paninis, salads and pastas from the Pasadena location. CEO Jim Collins said the concept will allow the company to share data and learnings from Fresgo with its clients. 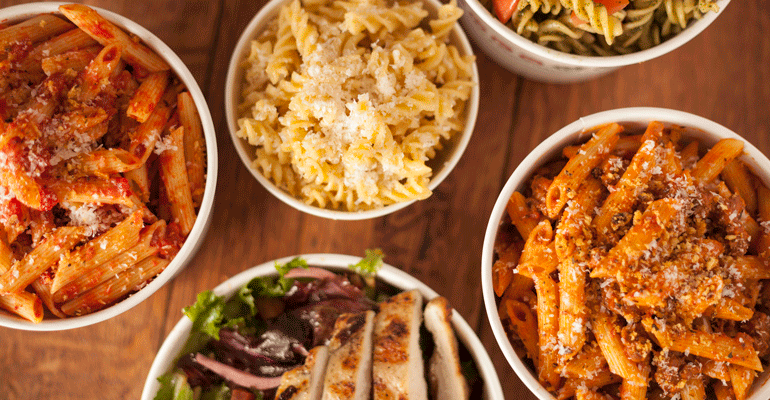 “As a team of restaurateurs, we are thrilled to launch Fresgo in order to provide valuable insight and learnings to our partners,” Collins said in a statement. “We are very pleased to add The Halal Guys and Wetzel’s Pretzels to our family of restaurant partners in order to help them expand their reach into the Pasadena market.”

Kitchen United plans to have 15 kitchen centers open by the end of the year.