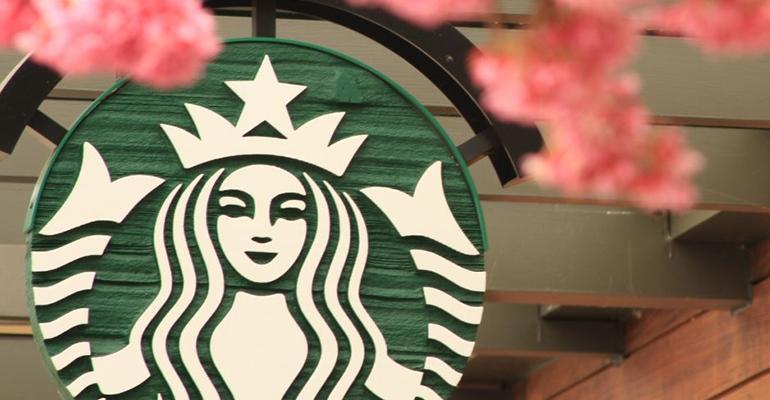 Company will close 8,000 stores May 29 for employee education

Under extreme pressure following a racial profiling incident at one of its stores, Starbucks said Tuesday that the manager involved is no longer employed at the store.

It was unclear if the manager resigned or was fired.

“We can confirm the manager no longer works at that store,” the Seattle-based company said in a statement to Nation’s Restaurant News. The manager’s exit comes after CEO Kevin Johnson, left, expressed reluctance in a video statement to hold the employee accountable after last week’s incident in Philadelphia.

On Thursday, two black men were arrested for trespassing while sitting in the cafe without making a purchase. The manager called police which led to the men’s arrest.

The incident has sparked protesting at the Starbucks location over several days. Demonstrators are demanding the public boycott the chain.

Johnson, who has been Starbucks’ CEO for a year, was quick to respond over the weekend. He called the incident “reprehensible” and blamed local store practices that call for asking people who are not customers to leave the store.

He was hesitant over the weekend to punish the store manager. “There’s been some calls to take action on the store manager. I believe that blame is misplaced,” he said during a video statement released over the weekend. “In fact, I think the focus of fixing this, I own it. This is a management issue, and I am accountable.”

Adding to the public relations crisis, CBS News is reporting of a similar incident at a Starbucks café in Los Angeles.

“A black man claims he was denied access to a bathroom at a Los Angeles store, even though a white man was given the entry code,” CBS reported Tuesday.

Starbucks told NRN that it is taking the Los Angeles incident “seriously” and is “working closely with the team to learn from our mistakes.”

The company then reiterated that it is fully investigating all of its store practices across the country.

“In addition to our own review, we will work with outside experts and community leaders understand and adopt best practices, including unconscious bias training,” the company said.

Late Tuesday morning, Starbucks, which operates 28,000 stores worldwide, said it will be closing 8,000 company-owned stores in the afternoon of May 29 for a training meeting with nearly 175,000 employees. The training program is designed to address “implicit bias, promote conscious inclusion, prevent discrimination and ensure everyone inside a Starbucks store feels safe and welcome,” the company said in a statement.

Starbucks executive chairman Howard Schultz, who joined Johnson in Philadelphia, also released a statement for the first time since the incident in Philadelphia. “We will learn from our mistakes and reaffirm our commitment to creating a safe and welcoming environment for every customer.”

Update: April 17, 2018 This story has been updated to include new information about Starbucks' employee training plans.