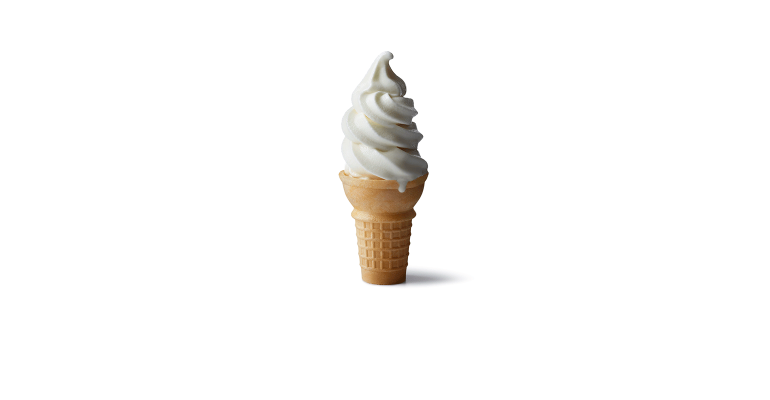 Kytch Inc., a software company co-founded by Jeremy O’Sullivan and Melissa Nelson, filed the lawsuit on March 1 in the U.S. District Court for the District of Delaware.
News>Quick Service

Kytch Inc., a software company co-founded by Jeremy O’Sullivan and Melissa Nelson, filed the lawsuit on March 1 in the U.S. District Court for the District of Delaware. In the complaint, Kytch outlines a scheme in which McDonald’s and the ice-cream-machine manufacturer Taylor attempt to force Kytch out of the marketplace, and as a result ensure that franchise operators continue to pay for costly repairs.

Taylor, however, is not named as a defendant in the lawsuit filed this month, but Kytch named the manufacturer in a Superior Court case in 2021 charging breach of contract, tortious interference and misappropriation of trade secrets.

First reported by Wired, the lawsuit was not unexpected and it comes as competitor Jack in the Box attempts to poke fun at McDonald’s often-memed machines during the season known for the iconic minty Shamrock Shake.

The Kytch Solution was an IoT device with proprietary software that allowed restaurant operators to control the soft-serve machines remotely and troubleshoot. In the complaint, the startup contends that McDonald’s destroyed Kytch’s growing business by instructing franchisees not to use the device and falsely claiming publicly — even warning competitors like Burger King and others — that the Kytch Solution posed a safety risk.

McDonald’s also promised franchise operators that a fix dubbed Open Kitchen was coming, but to date has not been made available, according to court documents. Taylor continues to “rake in $75 million in annual revenue from its repair racket at McDonald’s,” the complaint said.

Kytch’s, meanwhile, which in 2020 was in in talks with a venture capital firm to raise $10 million on a $50 million valuation, said in the complaint its business has dried up and was forced to abandon its plans. The company’s valuation has plummeted to as low as $3 million, court documents said. According to Wired, the $900 million in damages is the value Kytch’s co-founders say the company would have if McDonald’s had not interfered.

McDonald’s USA in a statement said, “McDonald’s owes it to our customers, crew and franchisees to maintain our rigorous safety standards and work with fully vetted suppliers in that pursuit. Kytch’s claims are meritless, and we’ll respond to the complaint accordingly.”

Last year the Federal Trade Commission reportedly reached out to McDonald’s franchisees asking for information about the soft-serve imbroglio. At the time, McDonald’s said it had no reason to believe the company was under FTC investigation.