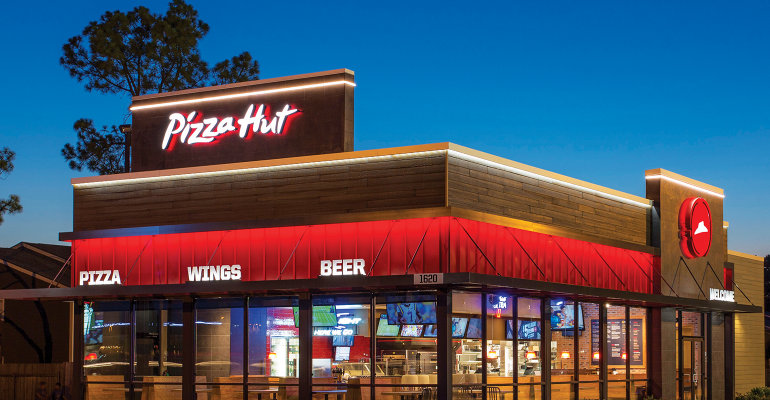 As operators face rising labor costs, will charging for typically free condiments become the next battleground to boost sales? 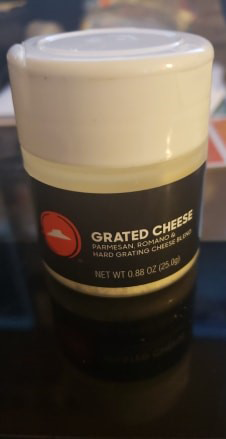 “As the marketplace continues to evolve, select Pizza Hut restaurants in Southern California have begun to test selling crushed red pepper and grated cheese for 99 cents,” the company said in a statement.

“This is currently not an initiative being widely implemented, as we’re in the early stages of capturing consumer response,” the company said.

A photo obtained by Kalinowski shows a point-of-sale placard with two mini shakers advertised for 99 cents each. The headline was: “Shake Up Pizza Night.” The shakers contain .88 ounces of grated cheese and .61 ounces of red pepper flakes, Pizza Hut said.

It was unclear if smaller packets of condiments are still free in these stores. When asked, Pizza Hut did not immediately respond for comment.

Kalinowski, who first reported the test in a Kalinowski Equity Research report earlier this week, said “wage inflation in California” is the likely reason for offering as it is “putting a big pinch on restaurant-level profits and cash flow.”

“Some operators are understandably trying out creative methods of dampening their [profit-and-loss statement] pain,” he wrote. “While we do not blame operators for seeking out creativity in this regard, nickel-and-diming guests might not be the best way to go.”

A representative for Domino's Pizza said charging for condiments is at the franchisee’s discretion: "They can choose to charge for them, or not."

At one store offering delivery in Orange County, Calif., the location charges $1.25 for 1 gram of red pepper flakes and $1.25 for 2 grams of grated parmesan cheese. Two grams is equal to 0.07 ounces. 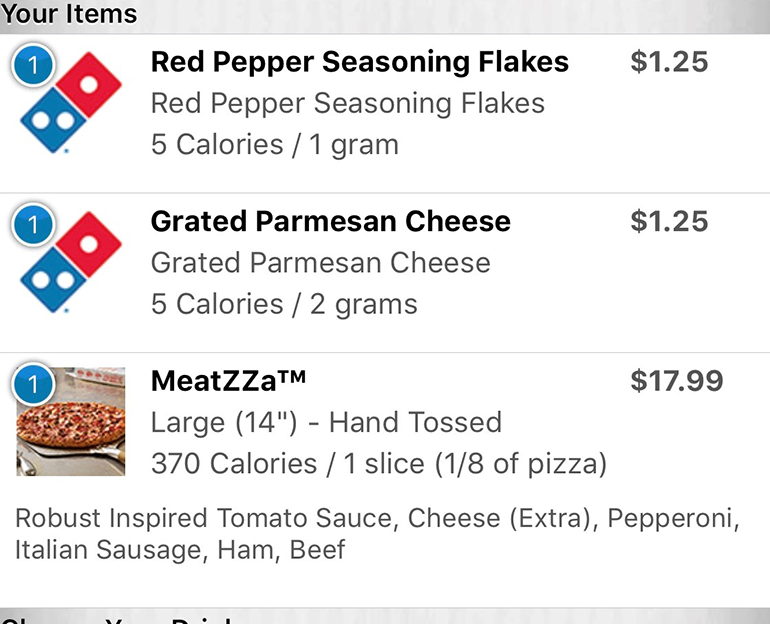 Kalinowski warned of “more Golden State pressure on the way.”

In January, California’s minimum wage increased $1 an hour, to $12, for businesses with 26 or more employees. The minimum wage will reach a state-mandated $15 an hour in 2022 for large companies. Employers in California with 25 or fewer employees have an additional year, or until 2023, to raise wages to $15 an hour.

Most operators raise menu prices when faced with rising overhead costs, including labor and commodities. But with wages rising every year in California, independent operators and chains have resorted to adding surcharges as well.

Two years ago, an estimated 30 San Diego operators began adding surcharges of about 3% to bills in response to the minimum wage hikes, according to the San Diego Union-Tribune.

Pizza Hut is a division of Yum Brands Inc. of Louisville, Ky.

Update, Feb. 28, 2019: This article has been updated with additional information about the amount of cheese and red pepper flakes Pizza Huts shakers contain, as well as new detail about Domino's condiment pricing.