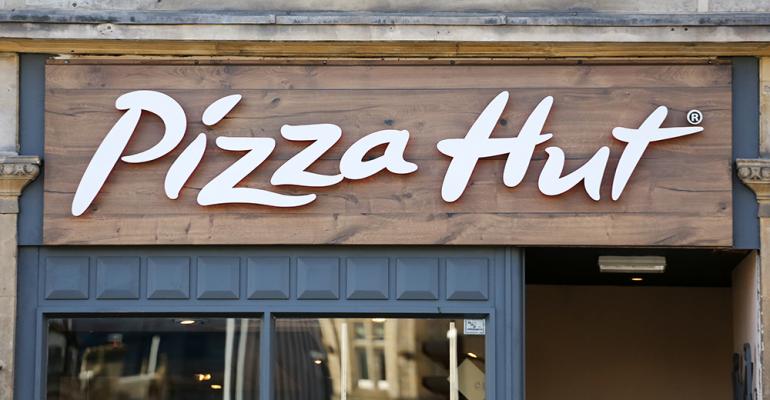 Pizza Hut is doubling its international footprint in select regions, including Latin America and the Caribbean, under a mega-franchising deal announced Wednesday with a Madrid-based pizza company.

The pizza division of Louisville, Ky.-based Yum! Brands Inc. has struck a deal with Telepizza Group, which operates Telepizza and Jeno’s Pizza brands in 23 countries. Under the deal, Telepizza Group will become Pizza Hut’s largest master franchisee globally by unit count and will doubles Pizza Hut’s footprint in Latin America (excluding Brazil), the Caribbean, Spain (including Andorra), Portugal and Switzerland. Depending on the region, growth will occur through opening new franchise locations or converting Telepizza brands into Pizza Hut units. Telepizza Group plans to open at least 1,300 new restaurants over the next 10 years and 2,550 locations over 20 years.

“This groundbreaking deal is a major milestone in our journey to become the most loved, fastest-growing pizza brand in the world,” Milind Pant, president of Pizza Hut International, said in a statement.