See the latest example of kitchen automation in action

As a growing number of restaurant chains lean into automation, Panda Express is the latest to bring a form of robotics into the kitchen.

Earlier this month, the Rosemead, Calif.-based chain unveiled the new Panda Auto Wok, or PAW, proprietary technology that has rolled out to 120 restaurants, so far, and will be added to another 240 before the end of 2022, the company said.

The new PAW is designed to take on some of the physical labor required for high-volume wok-cooked dishes, like Panda Express’ popular fried rice and chow mein, which are produced in larger batches. Traditionally, those dishes require chefs to manually toss the ingredients over the hot wok as they are simmered together. 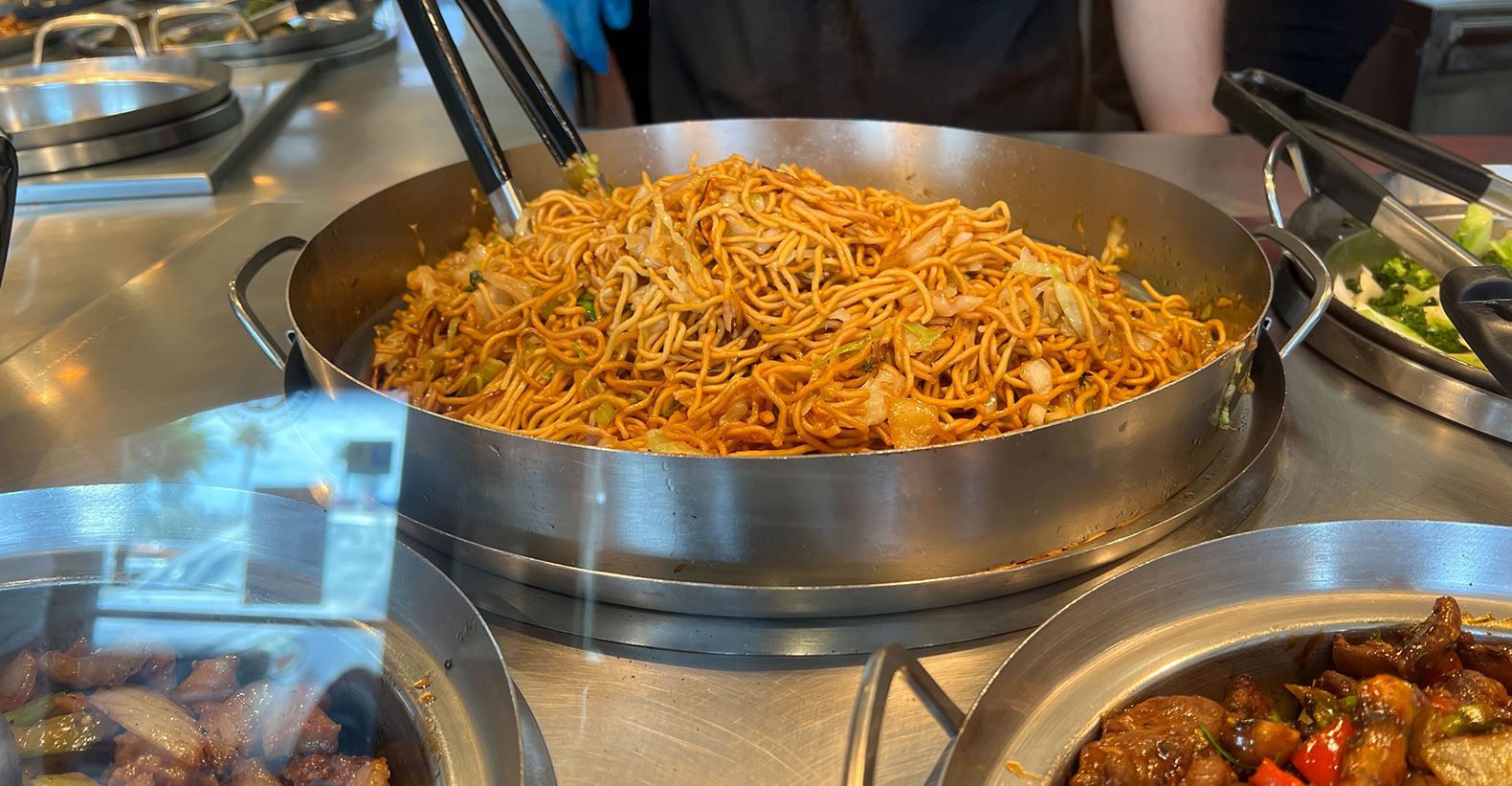 “Especially for bulky items like chow mein and fried rice, which is traditionally very taxing on the body physically,” said Evelyn Wah, executive director of brand innovation for Panda Express. “It would help make it easier for them to do, while, at the same time, still delivering those great flavors and the high food quality that our guests love.” 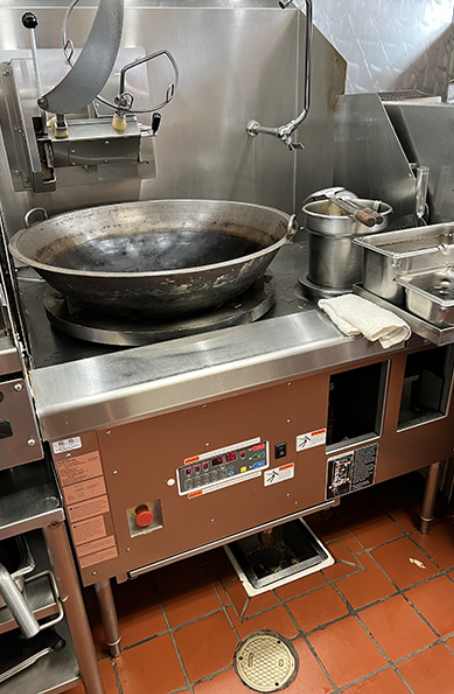 Using the PAW, however, the chef can add the fresh ingredients, and a robot arm takes on most of the tossing for exactly the right amount of time.

Wah said it’s very important to the brand that “still at the helm, is a highly trained chef adding ingredients step-by-step and making the dish from scratch.”

Technology like PAW is not meant to replace workers, but to help them avoid injury and free them to focus on other things. For roughly four minutes, the PAW does the heavy lifting.

Panda Express began developing the auto wok technology in 2015 with a tech partner, which the company didn’t identify. Wah said there is more automation in test, though the company is still evaluating what might make the cut.

Panda is looking at new grilling equipment for the chain’s popular teriyaki chicken, for example, as well as possibly automated frying equipment, as well as ways to streamline prep, easier cleaning tools and equipment that could be multitasked, she said.

Here’s a look at the new PAW in action.