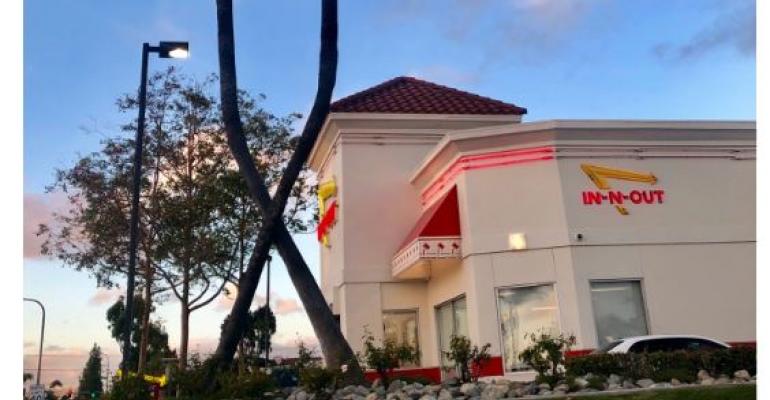 Cal Fire says litigation is ongoing, while burger chain says the 2017 litigation blaming them for a fire is over

In-N-Out Burger confirmed that it was sued by the California Department of Forestry and Fire Protection, known as Cal Fire, over a fire that erupted two years ago on the chain’s central California property.

But on Monday, the Irvine, Calif.-based burger institution questioned why the dispute was being reported as active when it already has been settled, the company told Nation’s Restaurant News.

“In-N-Out Burger and Cal Fire have amicably agreed to settle a lawsuit involving a fire that occurred over 2 years ago in September 2017,” attorney Arnie Wensinger said in a statement to NRN. “The terms of the settlement are not public and due to litigation the parties do not expect to have any further comment. We are actually uncertain why we have received media attention over an old lawsuit involving a fire that occurred in 2017.”

He did not say when the settlement was reached.

However, a representative for Cal Fire told NRN Monday afternoon that the agency would not comment because the case was "ongoing" and had not been settled.

According to a Nov. 22 report by a local San Luis Obispo publication, Cal Fire sued In-N-Out because the company owned property where a fire erupted on overgrown vegetation. That led to 245 acres being scorched over four days, the report stated. That story led to other aggregated reports. Now, In-N-Out is saying the case is over, while Cal Fire says it is not.

The iconic 71-year-old year old chain operates 345 restaurants in California, Oregon, Texas, Utah, Arizona and Nevada. The chain, which has legions of fans from around the country, plans to enter a seventh state next year when it opens its first locations in Colorado in late 2020.