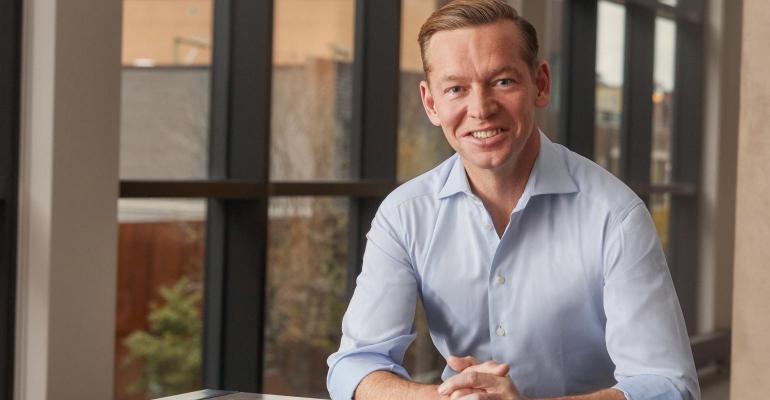 Chris Kempczinski encourages 'Global McFamily' to reach out to him

On Monday, Chris Kempczinski, named McDonald’s Corp. CEO after the firing of Steve Easterbrook, thanked employees and operators for their support in the last two weeks and assured them that the brand is on the right path for success.

“I have been humbled by your encouragement and support,” Kempczinski said in a message to employees obtained by Nation’s Restaurant News.

Since becoming CEO of the world’s largest burger chain, Kempczinski has reached out to hundredds of employees at least twice in a clear effort to calm nerves and unify the brand after Easterbrook’s shocking departure. In his first week, he held a town hall meeting. Since that time, he said he’s met with senior leadership teams from around the world “to sharpen our execution plans for 2020.”

“It reaffirmed my confidence in the leadership we have, in the relevance and strength of the Velocity Growth Plan, and our shared belief that we are on the right path as we enter a new year,” he said.

He’s looking for more feedback beyond the brand’s top leaders.

“Change also brings opportunities for discussion, introspection and, ultimately, renewal. So, as I start this journey as your CEO, I’d like to hear from you,” he said.

In the letter sent via email, he encouraged "Global McFamily" employees to reach out to him during “upcoming visits.”

However, “for those I won’t get to right away and for those with whom I haven’t yet spoken, here’s my invitation. Between now and year-end, share something that makes you proud to be part of McDonald’s and something I could do as CEO to make you even prouder."

He said he'll gather and share some of the feedback in January.

"Through change, McDonald’s moves on, seamlessly—and that’s because of its people. So, for that, I want to say thank you," he said.

Kempczinski, born in Boston, is a relative newcomer to the Chicago-based burger brand. He was hired in 2015 as the company’s executive vice president for strategy, business development and innovation. He previously worked at Kraft, PepsiCo and P&G.