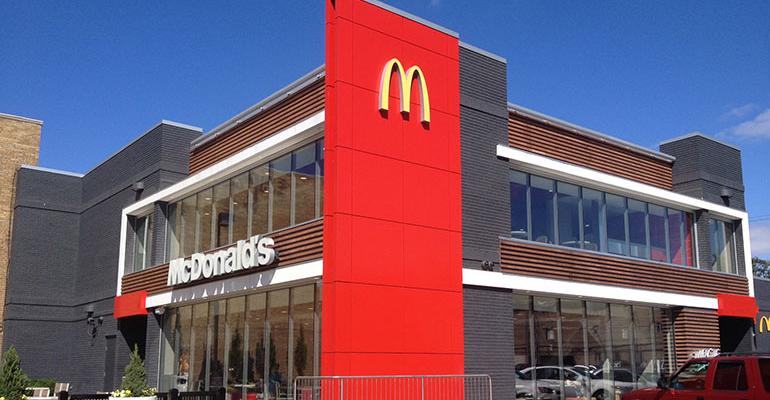 McDonald’s bets big on $3B delivery business in 2019

Going into 2019, the chain expects another challenging year due to a decline in consumer confidence as well as projected increases in labor and commodity costs. 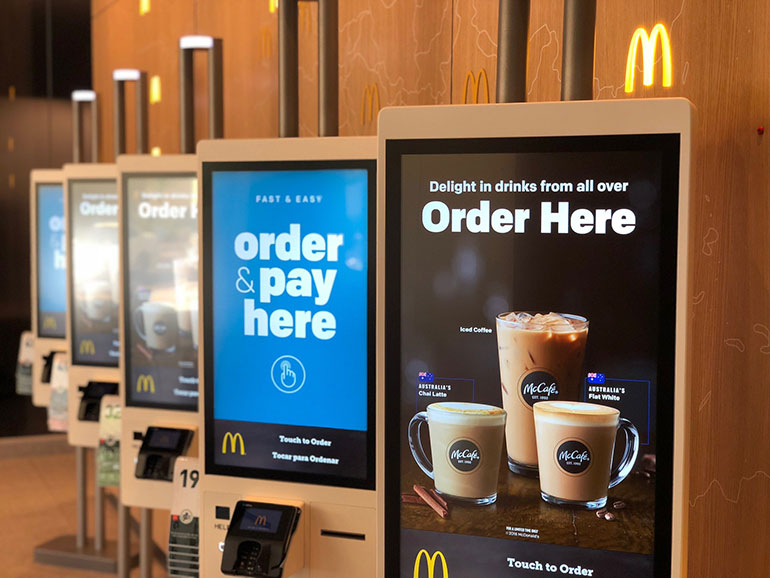 “There’s significant challenges as we enter the new year,” he said.

Privately held Chick-fil-A is by far the “largest competitive threat” for McDonald’s restaurants in the U.S., Kalinowski said in his report. 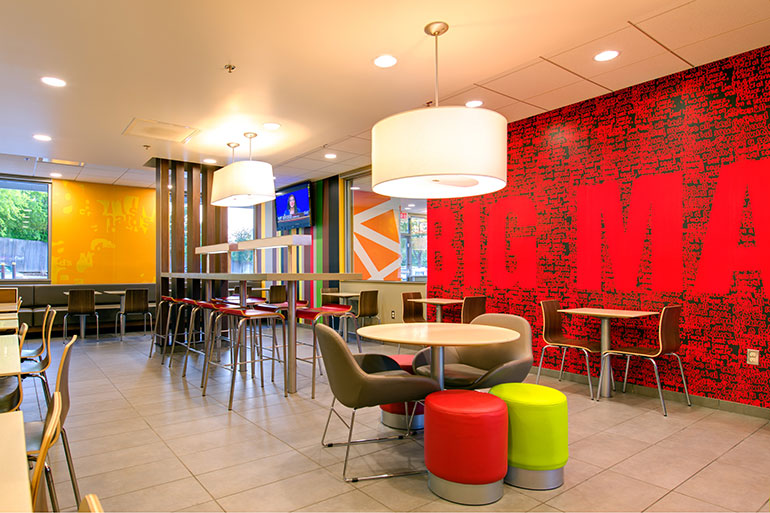 Still, Easterbrook was optimistic about the chain’s overall results as they closed the books on an ambitious year that included an aggressive push to modernize stores, improve the quality of its food and revive sluggish breakfast sales with new products.

To date, McDonald’s said 7,500 restaurants in the U.S. have been converted into the company’s “Experience of the Future” design. In 2018, 4,500 stores were remodeled.

The EOTF design has been a sore subject for some franchisees, who formed their first-ever independent advocacy group last year.

The National Owners Association has asked McDonald’s to rethink aspects of the remodels including costly design elements that don’t drive sales and the 2020 completion deadline. The group, which had held two membership meetings since October, says it represents more than 400 U.S. McDonald’s franchisees.

McDonald’s has made some adjustments since the NOA formed. Late last year, the company gave operators a two-year extension to complete remodels by 2022 instead of 2020.  As a result, McDonald’s expects the pace of the remodels to slow, with 2,000 stores expected to be overhauled in 2019 and 2020.

Still, despite the “adjustments to the U.S.” redesign plan, Kevin Ozan, McDonald’s chief financial officer, said most franchisees plan to complete their remodels by 2020.

Cost of remodels range from $160,000 to $750,000, depending on the scope of the project. McDonald’s has repeatedly said the investment is worth it, and crucial to the chain’s growth strategy.

“It gives McDonald’s the best opportunity to win in what is becoming increasingly a competitive market share fight,” Easterbrook said in Wednesday’s call. “This is the right strategy for the business.”

While he didn’t provide specific data, Easterbrook said giving customers new ordering options and fresh decor have made a difference in sales.

Another bright spot for the company has been delivery, which is now available in 19,000 restaurants in U.S. and international markets. Easterbrook told investors that delivery is a $3 billion business for McDonald’s stores, both domestic and international locations.

Easterbrook said the chain will place a “high priority” in promoting delivery in 2019 as well as improving drive-thru times.

“We’re confident delivery offers additional growth potential for our business,” he said. “We know we have an opportunity to let more customers know that

McDonald’s will bring meals to their homes, offices and college dorm rooms.” 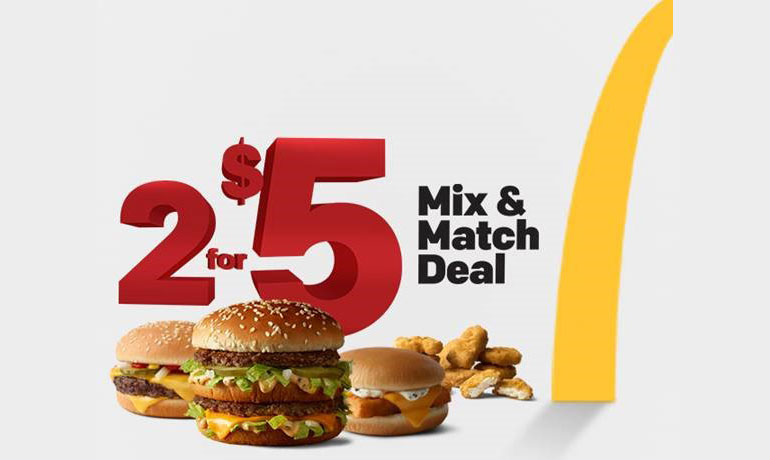 Nicole Miller Regan, a Piper Jaffray & Co. senior research analyst, said she’s encouraged by domestic brand modernization efforts. The remodels along with efforts to beef up value, delivery and product innovation will have the “ability to be comp drivers” by mid-2019, she wrote in a post-conference call research note.

Still, franchisees in the U.S. are not as impressed with the delivery results.

The NOA recently conducted a survey of nearly 800 franchisees. An overwhelming majority said they were not “satisfied with the economics” and were in favor of McDonald’s negotiating a better “commission split” with third-party providers, according to the survey, which was obtained this week by Nation’s Restaurant News.

McDonald’s launched McDelivery in spring 2017 through a partnership with Uber Eats.

“We need to have several vendors delivering for us, not just Uber,” one franchisee said in the NOA survey. “Paying rent and service fees on Uber commission is not fair. Delivery is a necessary service these days, but we must be able to do it profitably.”

McDonald’s said its fourth-quarter profit jumped to $1.42 billion, or $1.82 per share, compared to profit of $698.7 million, or 87 cents a share, for the same quarter last year. The company credited the year-over-year increase to a one-time tax impairment charge of $700 million that the company took in the fourth quarter of 2017.