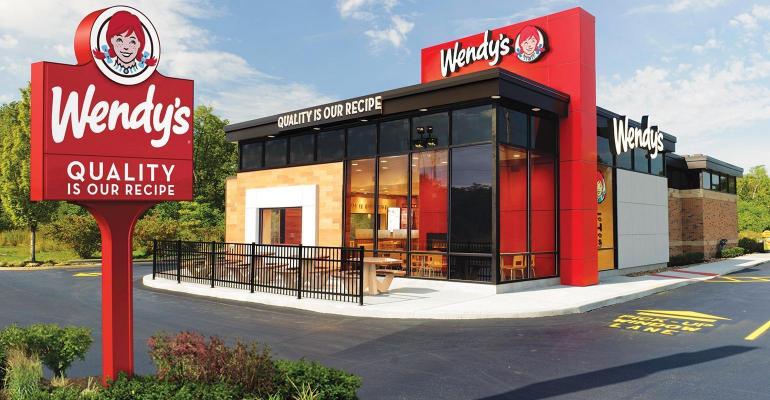 The deal would give Flynn a total of more than 2,500 restaurants

The deal, in which Flynn has applied to be NPC’s stalking horse, or initial, bidder, must be approved by the U.S Bankruptcy Court for the Southern District of Texas, where NPC filed for Chapter 11 protection this summer. It would more than double the number of restaurants operated by Flynn, which is already the largest franchise group in the country in terms of sales.

A court hearing to approve Flynn as the stalking horse bidder is scheduled to take place on Nov. 13. NPC, based in Leawood, Kan., said it intends to continue to solicit bids from other parties and expects to hold a sale hearing on December 4.

Related: 163 closed Pizza Hut locations owned by NPC International are up for sale

San Francisco-based Flynn Restaurant Group, which is headed up by founder and CEO Greg Flynn, currently operates more than 1,200 restaurants under four brands: Applebee’s, Taco Bell, Panera and Arby’s. It has agreed to purchase “substantially all” of NPC’s assets, which includes 1,300 Wendy’s and Pizza Hut restaurants as well as shared services.

NPC had more than 1,600 locations at the time of its bankruptcy filing.

Flynn has committed to keep most of NPC’s workers employed.

Joe Weber, CEO and president of NPC’s Pizza Hut division, said the bid was an important part of his restaurants’ recovery.

“This is a significant step in our restructuring process, and we are very pleased to have reached this agreement with Flynn, which validates the strong value and long-term potential of NPC’s business,” Weber said. “As we continue to work through the sale process and solicit bids for our assets from other interested parties in accordance with the Court approved bidding procedures, our restaurants across the country will remain open.”

Flynn said he was pleased with the prospects of bringing the NPC restaurants under his own banner.

“We are very excited about the possibility of acquiring NPC’s portfolio of Pizza Hut and Wendy’s restaurants, as well as its Shared Services division,” Flynn said. “These are great assets and iconic restaurant brands, and we are confident we can maximize the long-term value of the business as we continue to pursue our goal of being the premier franchise group in the restaurant industry.”

Carl Hauch, CEO and president of NPC’s Wendy’s division, said that Flynn’s commitment to keep “substantially all” of the restaurant workers employed  was an important part of the agreement.

“We are pleased that Flynn recognizes the unique value of our team of employees, and we are tremendously proud of the commitment our employees have shown during this challenging year as we navigate the effects of the COVID-19 pandemic.”