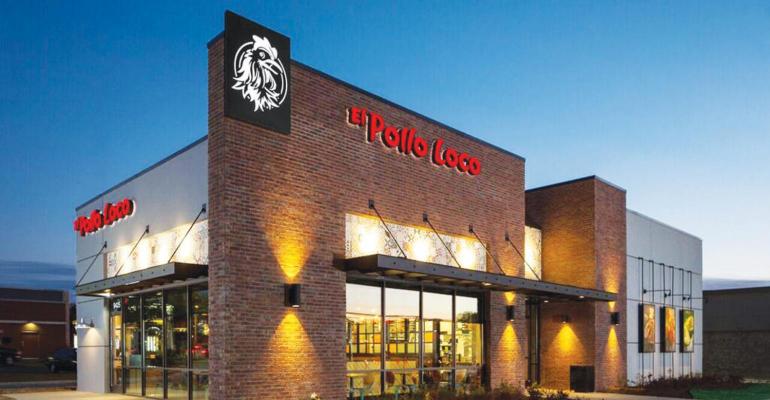 Despite a dip in transactions and a downsizing of its menu, El Pollo Loco Holdings Inc. pulled off another gain in same-store sales, its the chain’s third consecutive quarter of positive results, the company said Thursday.

CEO Bernard Acoca said the Costa Mesa, Calif.-based company made “tangible progress” in implementing its turnaround plan during the quarter, which included a brand relaunch and a 20% reduction in menu SKUs.

Acoca said trimming the menu of lower-margin items did not impact transactions, which dropped 3.1% at company stores and 2.3% at franchise locations.

“We didn’t see any degradation,” he told investors during an afternoon conference call.

Slimming down the menu and adding new back-of-the-house procedures in 90 stores are part of a plan to remove complexity from operations. These programs, along with a new employee appreciation program, are contributing to retention of managers and crew members in a tight labor market, Acoca said.

To address the decrease in guest visits, Acoca said the company began advertising a $20 family meal deal which the company stopped promoting in February.  Restaurants are also bringing back previously successful limited-time menu offerings, such as overstuffed quesadillas.

Brian Wallunas, who was named vice president of digital marketing in April, is also expected to drive sales by building brand loyalty through the chain’s digital channels.