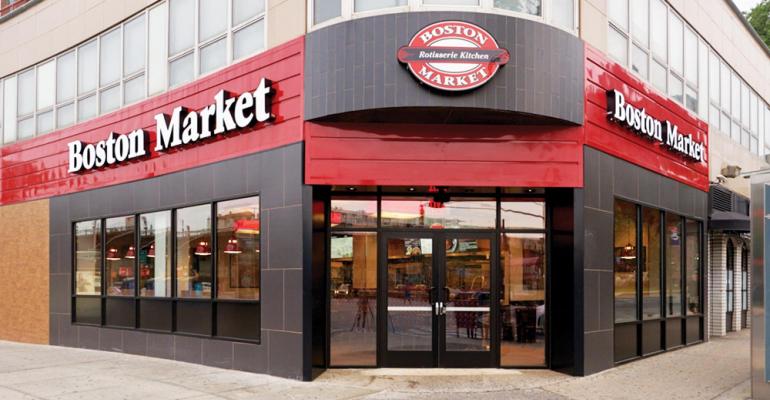 45 closures are part of the struggling brand’s ‘transformation plan’

Boston Market said Monday that it has closed 45 stores, or about 10% of its 454-unit system,  due to store underperformance, according to a letter circulated by CEO Frances Allen to employees.

“We must take steps to ensure our operational structure will support long-term sustainability,” Frances Allen said in the letter. “Part of that effort involves continuously analyzing our geographic footprint and real estate portfolio to assess the ongoing viability of locations. The dynamics of geographic areas can change dramatically over time, sometimes impacting the performance of a location.”

The news comes shortly after Boston Market announced a new menu direction in June in an effort to shake up summer sales, including four different summer rotisserie chicken sandwiches. The menu change was part of a “multi-faceted transformation plan” that was meant to improve the chain’s competitive edge in the market and improve “brand relevance through re-energized marketing efforts.”

At Boston Market, Allen said that all displaced employees would either receive employment opportunities from other stores or would receive a severance package.

“Our success is not going to be measured by the number of stores; it’s going to be driven by and measured by our ability to execute on our agenda,” Allen concluded in her letter to employees.