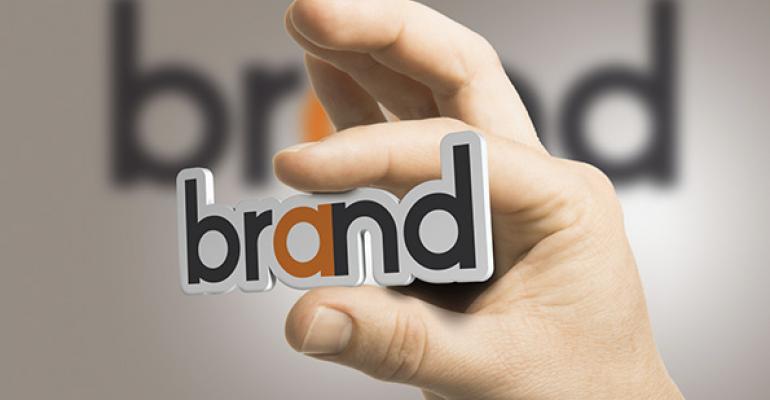 Opinion: The importance of using your brand

This article does not necessarily reflect the opinions of the editors or management of Nation&rsquo;s Restaurant News.

“Use it or lose it” — that famous American colloquialism — has no more apt an application than in the world of trademarks.

This was the lesson recently learned by quick-service chain Del Taco, whose legal rights to the Naugles trademark were deemed abandoned in a decision issued by the Trademark Trial and Appeal Board, or TTAB, the administrative court of the U.S. Patent and Trademark Office, or USPTO.

In 1970, former Del Taco employee Dick Naugle opened the first Naugles quick-service Mexican restaurant in Riverside, Calif. The brand had tremendous success, and was once a giant in the Southern California constellation of fast food. Often referred to as the “In-N-Out of Mexican Fast Food,” Naugles enjoyed cult popularity among locals. By 1986, Naugles had 225 restaurants. But in 1988, Naugles merged with Del Taco, giving the latter rights to the Naugles mark. This was the death knell for Naugles. To the chagrin of its devoted fans, by 1995 all Naugles locations were shut down and replaced with Del Taco restaurants.

For almost 20 years, ne'er a Naugles could be found. That is until Christian M. Ziebarth stepped in. Ziebarth is a web developer, occasional food blogger,  and last but not least an ardent Naugles enthusiast. Undaunted by Del Taco discontinuing Naugles, Ziebarth launched a campaign in 2010 to “reboot” the former burrito purveyor. He filed an application to register the Naugles mark in his name for use with cafeteria and restaurant services.

To prove that a registered trademark should be cancelled due to abandonment, the challenger must show that the registrant 1) stopped using the mark, and 2) intends not to resume use. Evidence that a mark has not been used for the last three years creates a rebuttable presumption that the mark is abandoned.

On March 31, 2015, the TTAB issued its ruling in Ziebarth’s favor, finding Del Taco was unable to prove it continued using the Naugles trademark since closing the last restaurant by that name in 1995. Thus the mark is considered abandoned.

The result? Last month, Ziebarth opened his first Naugles restaurant in California serving the same menu items that he and thousands of others fondly remember.

“We look forward now to ramping up our existing efforts to bring Naugles food, a perennial favorite that appeals to all demographics, to the thousands of fans who remember it and love it from its first iteration as well as to a new generation,” Ziebarth told the Orange County Register.

Abandonment is not a new issue in trademark law. For example, in 1989, the Second Circuit Court of Appeals held that CBS abandoned the “Amos ’n’ Andy” trademark, which were the names of characters in its radio and television programs, and therefore the mark and characters could be used by the challenger in a musical.  More recently, last year the TTAB found that the registered mark RUSSKAYA, once used as a brand of vodka, likewise was abandoned and therefore granted the petition filed to cancel the registration for that mark. These are just a few examples.

The business lessons regarding trademark maintenance to be gleaned here are numerous.  First, this reflects a growing trend of new businesses reborn from old brand names. A prime example of this would be Shinola, the former shoe polish brand that is now used with manufacturing wristwatches, bikes and other accessories in Detroit.  This well-known brand, abandoned by its original owner, has been “rebooted” by new owner Bedrock Brands into something completely different.

However, unlike Bedrock Brands, which purchased the rights to the Shinola name of the defunct shoe polish company, Ziebarth essentially “adversely possessed” the brand name of Naugles by challenging Del Taco’s registration vis-à-vis a cancellation proceeding with the TTAB. Naugles is a rebirth of the same brand — the same name for presumably the identical product. Del Taco would still have the exclusive right to use the mark with restaurants today had it not abandoned the right to do so years ago. Instead, Ziebarth is now free to establish his own rights to the mark and take advantage of the cadre of fans that comes along with it.

The cautionary tale here is that companies should not be complacent in their mere ownership of a registered trademark. Unless the mark owner continues to appropriately use the mark in interstate commerce, the exclusive right to the mark could be lost, even if the brand still has valuable goodwill among consumers. One way to ensure that these valuable rights do not go abandoned is to properly incorporate the marks in marketing materials, typically accomplished by collaboration between a company’s marketing and legal teams.

With Del Taco changing ownership in recent weeks, it remains to be seen if it will appeal the TTAB proceeding. However, the lesson remains clear: use of your registered trademark is paramount to maintaining ownership and control of the brand.

Correction: Aug. 28 Due to an editing error, an earlier version of this story misstated when Christian M. Ziebarth opened his first Naugles restaurant.