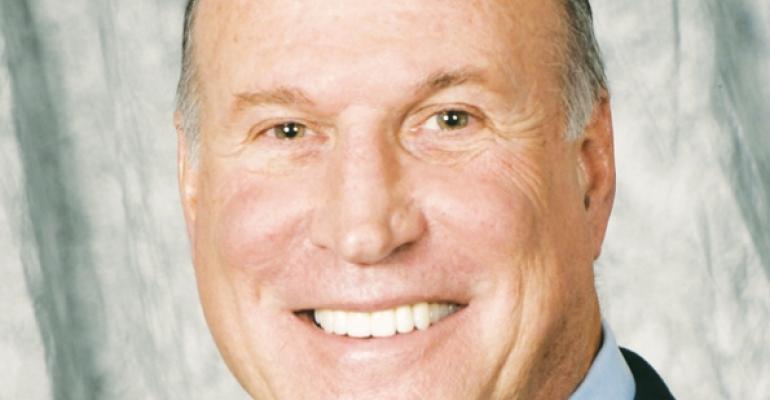 Restaurants must come together on health care

This article does not necessarily reflect the opinions of the editors and management of Nation’s Restaurant News.

As the Obama administration’s health care mandates are only now being implemented, the time for the restaurant industry to band together has arrived. Two chief executives of publicly traded companies already have dared to utter the obvious truth that the costs under Obamacare make expansion more difficult, retractions and closings more likely, menu items more expensive, and good jobs in our industry more scarce.

It’s time for everyone else to make those facts clear. And to do it without fear.

Because the law makes employees who work 30 or more hours a week vastly more expensive than those who work 29, it’s obvious that many workers will have their hours reduced. If adding the equivalent of one full-time employee makes 49 others more expensive by triggering the law’s coverage, it becomes imperative not to hire the 50th worker. This is not ideological posturing. It’s arithmetic.

And how were the CEOs who dared to speak truth to government power treated? They have been beaten up by the unsympathetic press, which gladly directs readers to boycott whatever efforts the unionists are decrying. This would have been the opportune time for everyone in the restaurant industry to join their peers in publicizing the basic facts about the costs that the Patient Protection and Affordable Care Act is putting on the industry.

The silence was deafening.

Perhaps some thought that it was just better to let competitors take the heat and then quietly cut employee hours anyway. This is a cowardly way out that encourages more bullying and leaves uncorrected the impression that any one company is acting out of political pique rather than economic necessity. And when the unions and the press find out that you’re making those same changes, they’ll come after you anyway.

We might learn a lesson from the late 1950s, when six airlines put together a Mutual Aid Pact to deal with the coordinated efforts of hostile union groups.

When an airline found itself dealing with a strike that grounded its planes, the Mutual Aid Pact mandated that non-struck airlines pass on a portion of their windfall revenue to the struck airlines. Unions had the ability to coordinate their strikes for maximum damage and intimidation; the pact provided a counter-balancing force.

This Mutual Aid Pact made it possible to weather strikes involving outrageous labor cost demands and resultant higher airfares that might have crippled the industry. Deregulation changed the economics of the industry as low-cost airlines proliferated. The need for the pact was eclipsed, but it remains a potent example of competitors uniting against a common threat.

We’ve already seen the real value in firmly presenting a united front. A diverse set of religious groups rose up together to make certain aspects of the health care bill seen as plainly unworkable for them. The result: the Obama administration is making concessions.

The new health care mandates make our industry choose between higher prices for customers or fewer opportunities for workers. It’s a bad deal, and it’s time we join together to say so. The political appetite to revise regulations can change with a unified voice.

To quote Ben Franklin: “We must all hang together, or assuredly we shall all hang separately.”