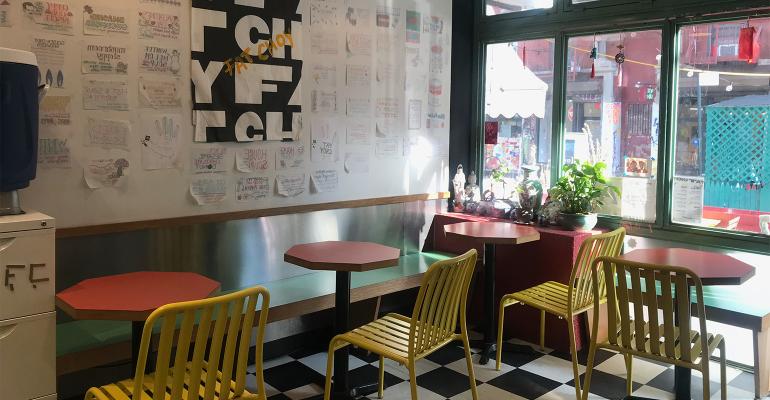 Restrictions could take a toll on independent restaurants in particular

As more and more municipalities, particularly in California, impose restrictions on the use of gas-powered appliances in new construction, some restaurants might have to consider converting their operations to electric equipment.

Los Angeles was the latest city to introduce legislation that would prohibit the use of gas appliances in newly constructed buildings, following dozens of other municipalities in California that have implemented or proposed such restrictions, citing health and environmental impacts from using natural gas as a power source.

The California Restaurant Association (CRA) has a lawsuit pending against Berkeley, filed three years ago when that city became the first in the nation to impose gas restrictions, alleging that energy regulation is the responsibility of the federal government. The case has reached the U.S. Court of Appeals for the Ninth Circuit, and the CRA is expecting a ruling by this fall, said Jot Condie, president and CEO of the CRA.

“Obviously our hope was that we would get a quicker resolution to the litigation, and prevent other cities from following suit,” he told NRN.

Instead, each municipality that has followed in Berkeley’s footsteps has adopted its own version of the gas restrictions, Condie explained, creating a patchwork of different restrictions around the state.

“That underscores for us why this is a very sloppy and irresponsible way to conduct energy policy, city by city, town by town,” he said.

It appears that many towns have jumped on board with a “me-too” approach, he said, without analyzing the impact of the restrictions or the actual environmental benefits. He noted that some towns have carved out exemptions for restaurants, but that could also cause problems eventually if it ends up driving gas prices higher for the few remaining users.

“Our hope is that the court will rule in our favor, and if they don't, we will consider our options and perhaps appeal and pursue this further,” said Condie. “If we have to go all the way up to the Supreme Court, we may.”

Advocates of gas restrictions point to research showing that gas stoves emit toxic gases, which they say may damage workers’ health, and they also cite carbon emissions released into the atmosphere via fossil fuel combustion.

The American Gas Association (AGA), which, like the CRA, opposes restrictions on the use of gas appliances, said that the direct use of natural gas in homes and businesses “only accounts for between 4% to 6% of a state’s total emissions,” and that in fact natural gas can be a part of the solution when it comes to energy efficiency.

Many restaurants that operate in California appear to be taking a wait-and-see approach, as the CRA litigation winds through the courts.

“To date, policies related to gas stoves haven’t impacted P.F. Chang’s,” said Brad Hill, chief financial officer of P.F. Chang’s, which is based in Phoenix but has more than two dozen locations in California. “However, we are closely monitoring the matter to ensure compliance with regulations in the markets we serve.”

Richard Young, director of education at the Food Service Technology Center, which provides energy-efficiency testing and consultation for foodservice operators, said the restaurant industry is in a “transition period” in which many operators will be taking a closer look at how they power and equip their restaurants. He pointed out that noncommercial foodservice operators on the leading edge of sustainability, such as high-end corporate offices and some college and university campuses, have for some time been looking at all-electric kitchens. A handful of restaurant chains, such as Chick-fil-A, have also operated all-electric kitchens, he said.

Chick-fil-A, which operates restaurants throughout the country, including in California, did not respond to an email request for comment.

“When we start talking about the corner Thai restaurant, or a family-owned Italian restaurant, that's where I see things being a little sticky,” said Young. “They're just trying to stay alive from day to day, and for them, this technological swap-over will be more of a challenge.”

The added burden of refitting kitchens with electric equipment could be crippling for many operators, he said, especially given the difficult recovery the industry has faced from the massive impact of the COVID-19 pandemic.

Young noted, however, that operators can find similarly priced, electric-powered equivalents for most of their gas appliances, although they will likely cost more to operate. Induction cooking equipment, which is powered by electricity but generates heat through its magnetic connection with metal cookware, has higher up-front costs, but the operating costs should stay about the same as gas because of better efficiency, he said. 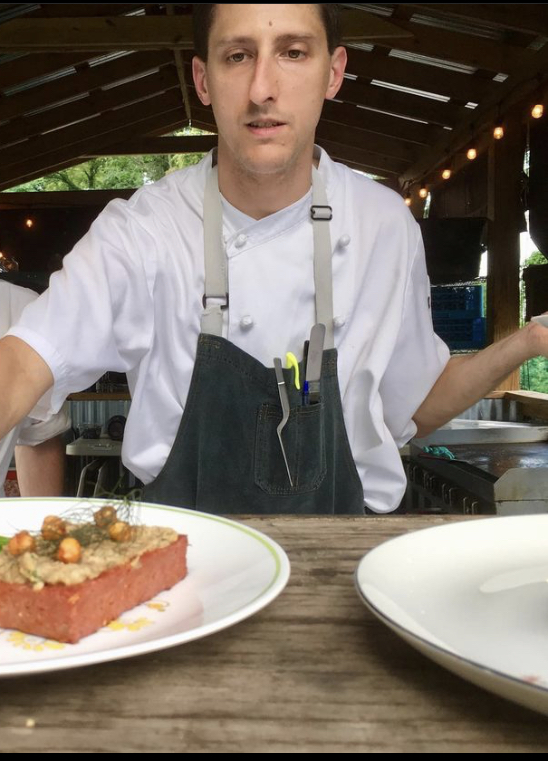 Michael Godlewski, chef/owner at EYV Hospitality in Pittsburgh, said the vegetable-forward restaurant he is planning to open this fall (EYV stands for Eat Your Veggies) will feature all-electric appliances in the kitchen, including induction cooktops. The decision was not mandated by government regulation, but by his own choice after working in other electric kitchens.

“It’s just more efficient than gas,” Godlewski said. “And we’re looking at how to improve workers’ lives. We have a relatively small space, so having gas stoves burning all day creates a really hot environment.”

Another advantage of induction cooking, he said, is more efficient space utilization. The restaurant will be able to place induction cooktops on top of a cooler unit and will also be able to use them off-site for catering events.

“Pretty much everything you can do on a gas stove or in a gas oven you can do with induction or a combi oven or electric equipment,” Godlewski said.

Justin Lee, chef/owner of Fat Choy in New York City, has been able to do just about everything he would like to be able to do in his all-electric kitchen, thanks in large part to his induction cooktop.

“It’s a workhorse for the kitchen,” he said. “I love induction — it is much faster, easier to clean, and there’s a lot more control over temperatures. It’s really a great way to cook.”

Lee said in some ways he would rather be using gas at Fat Choy, but the location was already set up with electrical hookups when he moved in. The biggest challenge has been using a small, electric countertop fryer, which he hopes someday to replace with a larger, gas-powered device.

He said he sees how it could be a challenge for some restaurants, such as those that rely on wok cooking, to make the transition to electric, especially if they are forced to do so by government regulation without compensation for their efforts. He also said there could be a domino effect throughout the industry if operators in some markets suddenly begin buying up all the available electric equipment.

“If I want to buy an electric fryer, will I now be competing with everyone in L.A. because they are all going electric?” Lee asked.

Christopher Galarza, a culinary sustainability consultant at Forward Dining Solutions, was the chef at Eden Hall at Chatham University, which he described as the nation’s first all-electric campus foodservice operation. He said the industry needs to rethink its back-of-house operations.

“The whole kitchen needs a redesign, and not since the time of Escoffier has there really been a holistic look at how a kitchen is operated,” he said, referring to the “kitchen brigade” system created by Georges Auguste Escoffier in the late 1800s.

Galarza, an induction-cooking enthusiast, noted that induction cooking offers several advantages over gas, including the fact that it releases less heat into the kitchen.

“The idea that you can’t produce quality without gas is just not true,” he said. “Gas was originally needed to get away from coal, but it’s been 100 years now.”

Alexander Poulos, president of Jade Range and Beech Ovens, based in Southern California, said he hasn’t seen any change in demand yet in California because of the new regulations. His company did, however, work with Microsoft to develop a new induction wok cooking system for the tech giant’s corporate campus in Redmond, Wash.

“It has further application in the industry, but that’s where our launch point was,” said Poulos, who said other products are in the works that he can’t yet discuss.

“Most of our energies have been put into gas equipment, but now we are putting our energies into electric,” he said. “We are just at the beginning of it here.”