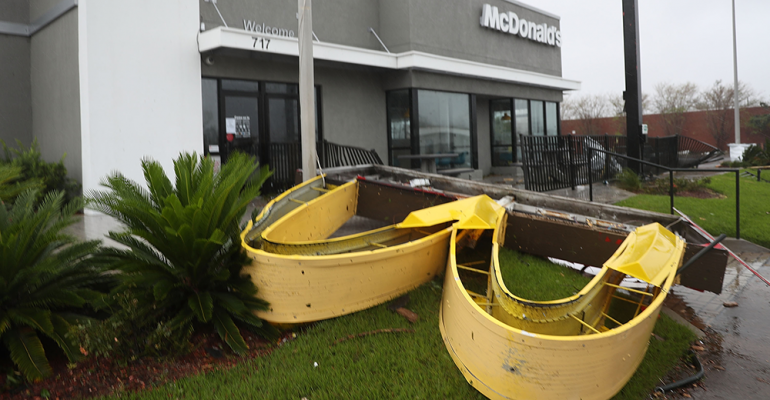 “We're still taking inventory of the damage,” Don Fox, CEO of Jacksonville, Fla.-based Firehouse Subs, told Nation’s Restaurant News. “We have four franchise restaurants in the Panama City area that got whacked pretty good (at least one lost the roof to their strip center). Farther inland, and to the west and east, it looks like power outages are the primary problem.”

Atlanta-based Waffle House — the 24/7 operator whose closures are so rare that they have been cited as an unofficial barometer for the severity of disasters — said that as of Thursday morning it still had 29 restaurants closed 24 hours after the hurricane. 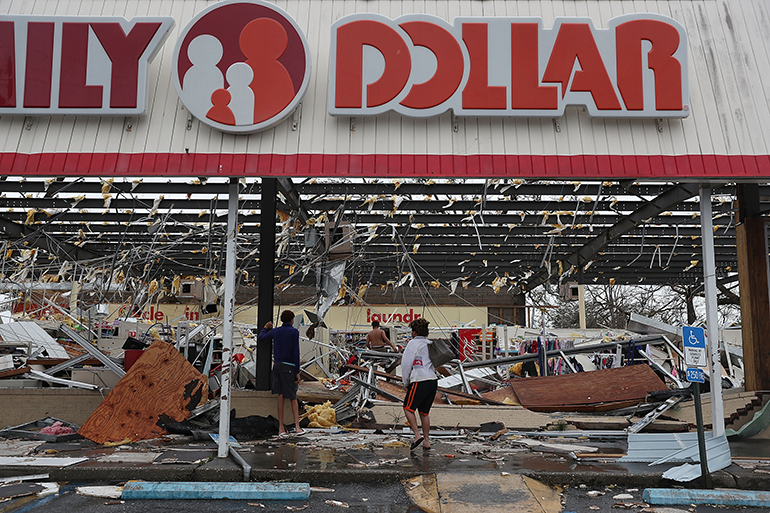 “We are in the process of evaluating the restaurants and getting the resources to them to re-open,” said Pat Warner, Waffle House’s director of public relations and external affairs, in an email. “We should have some more restaurants open as the day progresses. One restaurant on Panama City Beach just opened.”

Warner said that as of late Thursday morning, Waffle House still had 29 restaurants shuttered, including 18 in Florida, seven in Georgia and four in Alabama.

Hurricane Michael made landfall about 1 p.m. Wednesday just west of Mexico Beach, Fla., southeast of Panama City. Winds at the edge of storm’s eye were clocked at 155 miles per hour and hurricane-force winds extended up to 45 miles from Michael’s center at the height of the storm.

The hurricane hit at Category 4 from Panama City Beach to Port St. Joe, Fla., and headed inland through Alabama and Georgia into North Carolina and South Carolina, areas still recovering from flooding that followed Hurricane Florence in late August.

Hurricane Michael, based on internal barometric pressure, was the third most powerful hurricane to hit the mainland United States behind an unnamed Labor Day storm in 1935 and Hurricane Camille in 1969.

In Panama City, the giant fiberglass bull at Angelo’s Steak Pit was felled by the storm. The bull, named Big Gus for the late founder Angelo “Gus” Butchikas, had stood sentry at the restaurant on U.S. 98, also known as Front Beach Road, since 1970.

Newport Beach, Calif.-based Chipotle Mexican Grill said the chain had closed 14 restaurants in the region for a short period of time as Wednesday’s hurricane was approaching.

By Thursday, nine had reopened and five remained temporarily closed in Florida and one in Georgia.

“If we get power in these remaining closed restaurants today and are without damage, some of these may reopen today,” Chipotle spokeswoman Laurie Schalow said.

“While I don’t have facts and figures to share I can tell you that our thoughts and prayers are with the communities affected by the devastation of Hurricane Michael, including members of our McDonald’s family,” Altmin said in a statement.

“Our first priority is the safety and well-being of our employees and customers,” Altmin said, “and local teams are working to re-open restaurants to serve their communities as soon as conditions allow.”