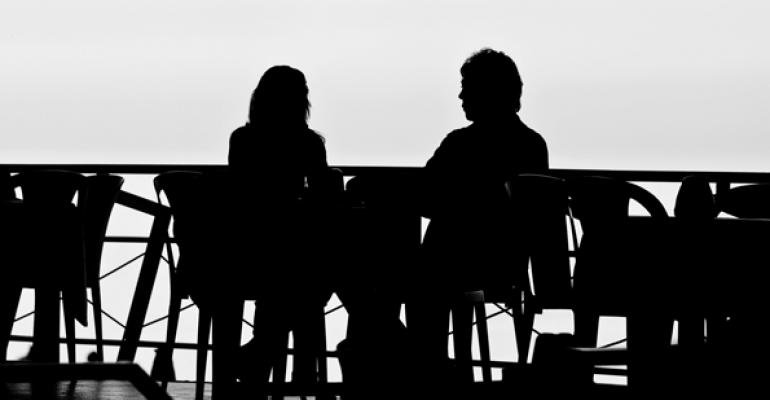 Total unit counts rose by 0.5 percent during the year ending in March

A new report from The NPD Group showed that the total unit count for restaurants in the United States increased anemically in the 12 months ended in March, with independent restaurants closing locations and offsetting what slow growth in units chain brands showed.

The number of quick-service restaurants inched up 1 percent to 328,162 units, while full-service locations — encompassing the casual-dining, fine-dining, and midscale or family-dining segments — remained relatively flat at 289,343 units.

“With the restaurant industry not yet fully recovered from the recession, restaurant operators are being more cautious in their expansion plans,” Greg Starzynski, director of product management for NPD Foodservice, said in a statement. “Based on our forecast for slow traffic growth over the next decade, restaurant expansion will continue to be conservative.”

The Second 200 chains’ average unit growth rate for their latest completed fiscal years was 2.52 percent, increasing from 1.6 percent the preceding year. Dickey’s Barbecue Pit led that contingent with a 65.5-percent increase in unit count, followed by Seasons 52, Smashburger and Bar Louie, which all grew their number of locations by more than 30 percent.

A separate report from The NPD Group’s CREST service, which tracks daily patterns of visits to commercial and noncommercial foodservice outlets, found that total restaurant traffic was flat for the 12 months ended May 2013, compared with the same period a year earlier. During that time, consumers made about 61 billion restaurant visits in the United States, which was still 1.73 billion visits fewer than they made in the 12 months ended May 2009.

The NPD Group also forecasted that traffic at dinner would grow 4 percent through 2022, which is less than 0.5 percent per year.

Correction: August 6, 2013 An earlier version of this article mischaracterized the measurement periods for unit growth for restaurant brands in the Top 200 census. Because the 12-month fiscal periods reported in the Top 200 for various chains end anywhere from July 2012 through June 2013, references in this version to the brands’ “latest completed fiscal years” replace inaccurate references to “fiscal 2012.”